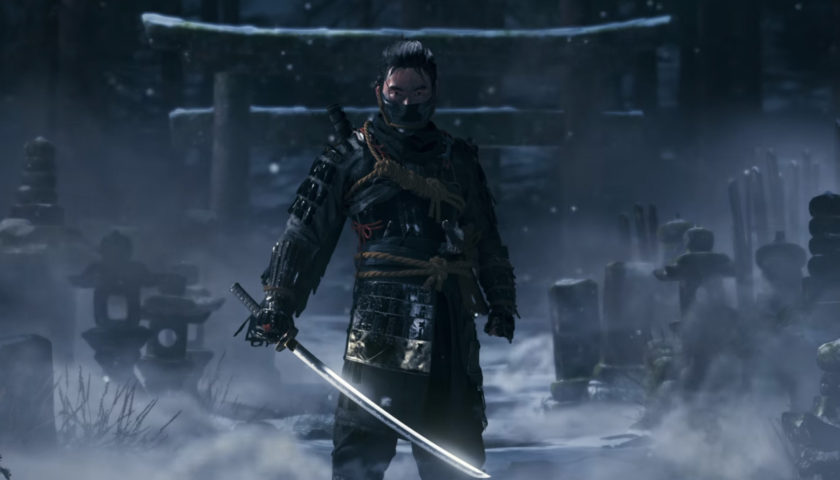 Last week Paul brought you his predictions for Playstation’s Paris Games Week conference, now that it’s done Paul takes the time to dissect the many announcements from the event. Up for discussion are The Last of Us Part II, Ghost of Tsushima, Detroit: Become Human, Guacamelee 2, Shadow of the Colossus and more.