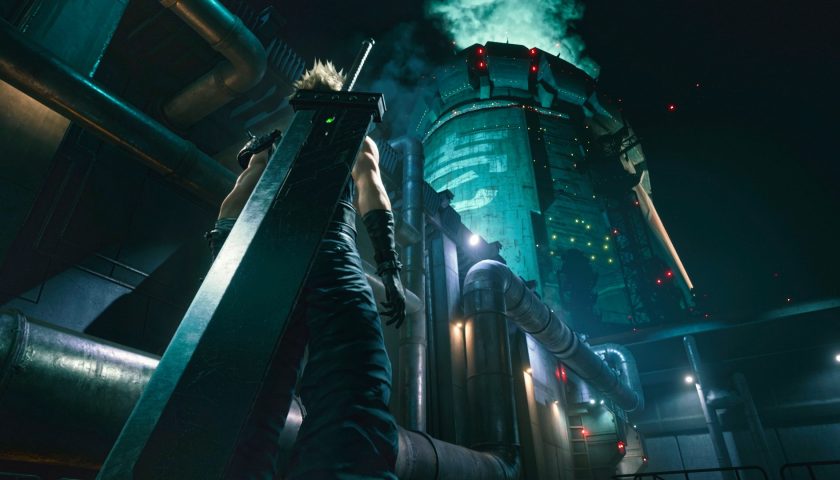 Well, we might’ve already known about the release date from a trailer at a Final Fantasy based Symphony a night earlier, but the last 24 hours has been enormous for the returning classic Final Fantasy VII. The adventure was the recipient of a healthy portion of allocated time and resources at today’s Square-Enix E3 2019 Press Conference, and it took full advantage.

We saw some significant slices of gameplay, all dotted around Midgar, a dive into the hybrid battle system that merges real-time action with strategic, command-based combat. On top of that we finally got to see fan favourite (Authors note: she’s no Aerith though!) Tifa, learned some vague details about the episodic release structure, and got some casting details (seen below):

Final Fantasy VII Remake will be available on March 3rd, 2020.