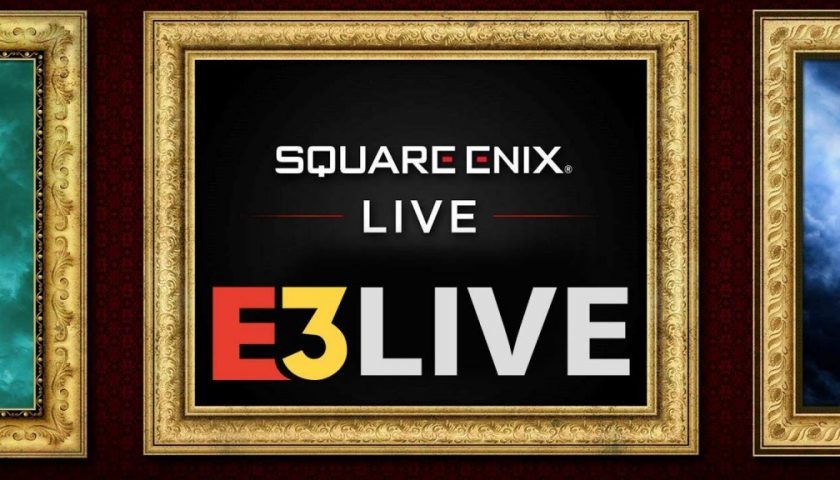 Another E3 conference is down and this time it’s Square-Enix who falls under Paul’s microscope in this new entry of The Insider. Join him as he breaks down all that Square-Enix had to show at their E3 2019 conference including Final Fantasy VII Remake, Final Fantasy VIII, Final Fantasy Crystal Chronicles, Dragon Quest Builders 2, Marvel’s Avengers, Outriders, Dying Light 2, Life Is Strange, Circuit Superstars, Batallion 1944, and a whole lot more.

Also, check out our Ubisoft E3 Conference Summary, and in the meantime, come back soon for another Insider episode where Paul looks at what Bethesda had to say!