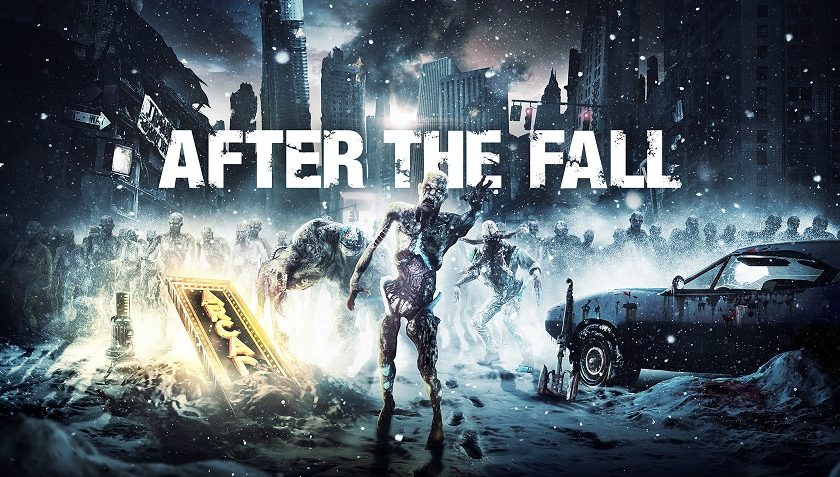 VR shared-world shooter After The Fall teased for 2020

Taking place in a snowy 1980s Los Angles wasteland overrun by monstrous beings, After the Fall will feature both single-player and up to four-player co-op action, shooting down hordes of enemies and big bosses to boot. It appears that weapon crafting will be a major gameplay element, in addition to devastating powers.

With After the Fall, Vertigo Games are keen to further innovate the possibilities of VR games, as stated in the press release by Richard Stitselaar, Studio Director.

“Arizona Sunshine was one of the first full-feature games developed exclusively for VR. Ever since, we’ve been eager to take it up a few notches and push hard at the boundaries of VR again,” said Richard Stitselaar, Studio Director at Vertigo Games.

“With After the Fall, we’re bringing VR to life at a scale we believe hasn’t been done before – a seamless multiplayer experience shared with as many players as possible set in a dynamic world that will keep them coming back for more.”

Currently, we only have a few screenshots and a teaser trailer featuring an arcade shooter cabinet – taking me back to my Time Crisis days. Those at E3 will have the chance to go hands-on with a demo which will reveal more about the game.

What we do know is that After the Fall is confirmed for the Steam and Oculus VR platforms, with full confirmation of platforms and storefronts coming soon. You can also now register for an open beta via the official game website.

The concept of a shared-world co-op shooter in VR sounds cool, so it will be interesting to see how it works in practice. Other than an expected 2020 release, you’ll have to stay frosty for more details on After the Fall.