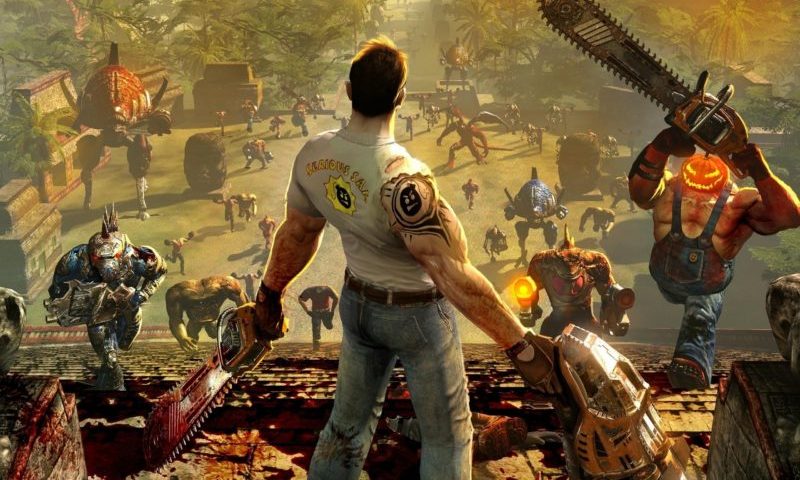 Back in May, it was announced that Serious Sam 4 would be blasting its way onto Steam and Google Stadia. Check out this article for all the details, most of which remain awesome and true – with one exception. The game will now have a new release date, as shown in the most dramatic way possible in a new trailer. If you’re going to delay your game, you might as well do it in… style?

I’d recommend checking out the short trailer for yourself, but for those who just want the information with none of the impact, the game will now release on September 24th, screaming right on past its original August date.