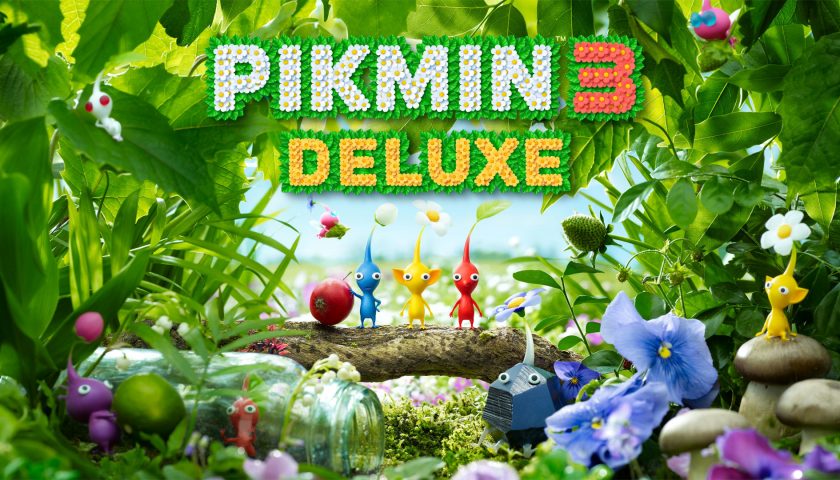 Pikmin Are Coming To The Switch At Last

Pikmin 3 is without doubt one of the best games available on the Wii U, but it’s also, one of the few exclusive titles not to have made the jump to the wildly successful Nintendo Switch. This morning Nintendo announced at long last that after many years of longing (from the likes of yours truly), the shackles that held the game to the Wii U were finally being released.

Pikmin 3 Deluxe is coming to Nintendo Switch with a host of updates, upgrades and never before seen features on October 30th, 2020