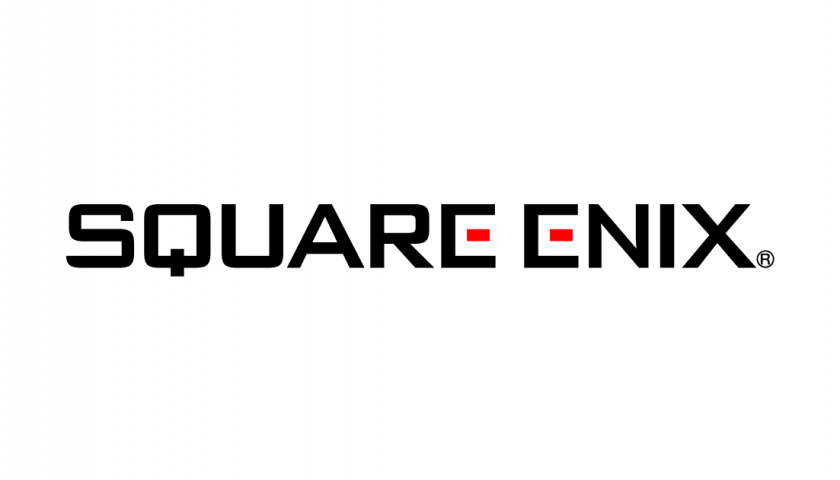 It is that time of the year again, that time where the P2 team bash their heads into a crystal ball and come up with some bad guesses as to what will appear at E3. Join us as we check out their hopes and wishes for gaming’s biggest event.

Maybe this is just the Square Enix title I care the most about, but given its release date is not too far away, I’m guessing it’s also a pretty safe bet. We’ve already had a pretty big cinematic trailer from the devs behind Before the Storm, but maybe we can hope to see some footage of just how Alex Chen’s powers are going to work? Honestly, I’ll take anything.

There are a lot of rumours flying around over what this might be, with the strongest suggestions hinting at some kind of Marvel tie-in. I just hope that if it’s true, this new Marvel game is somehow a little more Shadow of the Tomb Raider and a little less Avengers (a weird thing to wish for a Marvel game, I realise, but we’re talking about quality). Alternatively, I’d love a new Tomb Raider game.

This is not that much of a stretch, but I’m just excited to see more about it. What was once called Project Athia is now Forspoken, which is what looks to be an epic fantasy tale starring Ella Balinska (who was great in Charlie’s Angels and I will not hear otherwise). Just show me the same trailer again, Square Enix, I don’t mind – if it makes an appearance at E3, that means I don’t have to just keep watching it on my own time to stay hyped.

While Part One was released in 2020, the team would have already well into the work of developing Part Two.  While I do not think that the game will be released this year, or that we will even get a release date, I do think that the team from Square-Enix will have something from Part Two to show off to keep the fans hyped for when it does release.

It has been 5 years since we saw a new mainline instalment in the Final Fantasy franchise, and while the remake of FF7 has gotten a lot of attention, work has been progressing on Final Fantasy 16.  Having had a good look at some of the characters in the announcement trailer last year, hopefully, this year we get to see some gameplay footage and see just how good a Final Fantasy game that is designed to run on the PS5 can look.

Yeah, the last entry in the franchise, Mankind Divided, wasn’t as great as it could have been, but Square-Enix could ride that cyberpunk wave and finish the trilogy it had originally planned.  Hell, they could go all out and start a new story in a new location and show CD Projekt Red what a cyberpunk game can look like when it is not a bug-filled mess on release.

Safe Bet – The Stuff We Already Know About

Square-Enix hasn’t exactly been quiet about much lately – a new Dragon Quest teased, Life is Strange and a long-awaited follow-up to The World Ends With You. I expect some more details regarding the latter, while I suspect the former was more of a way to test the waters to such a rapid shift in tone for a venerated series.

With the money Square-Enix has sunk into the title (and the licensing costs alone), there’s no way they aren’t working to overhaul what was expected to be a major success, building on the highest-grossing cinematic series in history, and fizzled to a wet fart. If any company knows how to turn the fortunes of an online title around, it’s S-E.

Look, all I’m saying is if they could pull it off with Final Fantasy VII, why not go back to one of their most beloved 16-bit titles and try for the same? Heck, they could even shoot for a Part 2 and throw Chrono Cross R in for good measure. But wait! Maybe that would lead to a Xenogears R…

Look, there are quite a few older Square titles I wouldn’t mind seeing get the full remaster treatment, especially if it meant getting them officially released in Australia for the first time. Is that so much to ask?

I feel like it is safe to say that Square Enix will have one last throw of the dice at getting Avengers to where it needs to be. It isn’t impossible and there are plenty of examples of games turning around poor launches (Square’s own FFXIV comes to mind) but they are going to need to get it right almost immediately. People will give it a second chance, but they won’t give it a third.

Lots of rumours floating about that Crystal is working on a new game, but apart from that, we don’t know much. Is it a new Tomb Raider? A new Deus Ex or a brand new IP altogether. Whatever it is, it is sure to be watched closely because Crystal Dynamics is one of the most consistently solid developers out there. Let’s hope they leave the always-online space alone though.

For you younguns’ out there, The Legacy of Kain franchise hit around the original Playstation era and was a series of 5 games featuring two leads, Kain and Raziel. Two immortal beings, one a Vampire lord, the other an-ex Vampire and now devourer of souls, locked in a struggle for revenge, control of the land and for the most simple of needs, Power. They were, hand on my heart, some of the best video game storytelling of their time and now would be perfect for their revival. No announcement at E3 would make me smile more.

I mean, they’ve already said it’s going to be there so this is a very lazy pick on my behalf, but I’m super interested to see what this new Platinum X Square-Enix joint becomes. They’ve partnered together well recently (see Nier Automata), and there’s no reason to think they couldn’t do so again. Past footage of the game looked great, and the timing would be about right to see more of it, and potentially even to start discussing release windows. With Square-Enix outlining this as one of the headline acts, there’s plenty of reason to be excited.

Fairly Likely – Guardians of the Galaxy

You know that Eidos Montreal game that is the headline act at the Square-Enix showcase? Yeah, it’s Guardians of the Galaxy from all reports and E3 2021 is the time to show it off. There’s a lot of goodwill to be won back given the critical and commercial flop that was Crystal Dynamics’ Avengers title, so I think we’re all wondering what Rocket Racoon and co’s adventure is going to look like. Surely it’s not another shared world title like Avengers but who is to say?

Final Fantasy XVI is coming as soon as next year I firmly believe, but with it being a PS5 exclusive and Sony not attending E3 in favour of doing their own ‘State of Play’ whenever they see fit, I could see XVI being held for that showing to let some of the other lights shine. That heavily rumoured Team Ninja, Final Fantasy Origins, Souls game on the other hand…