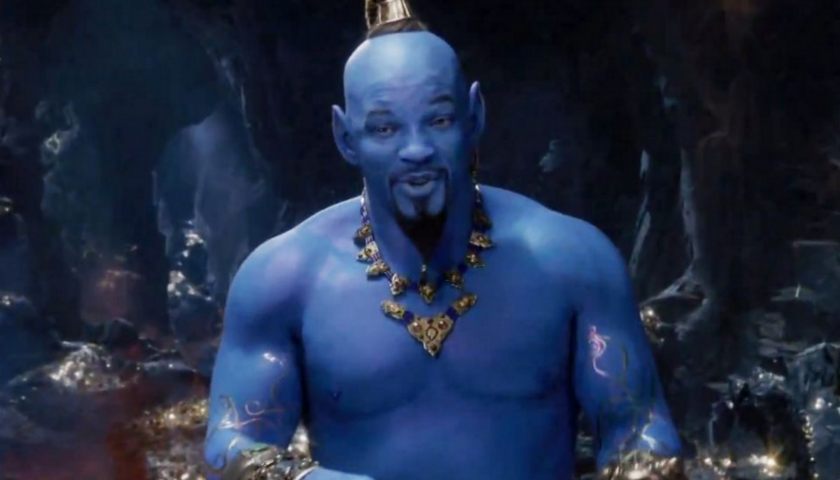 Headed up again, as most odd-numbered episodes will be, by Tim – I can’t tell my neck from my chin – Henderson, the third P2 PixelCast is largely about Nintendo. Because, you know, that last direct that happened recently actually turned out to be pretty good. Like, roughly 534.76783% better than the company’s last E3 one.

He’s joined by Chris and Julian, who bring some thoughts on the third mainline instalments of Crackdown and Kingdom Hearts to the table (appropriately, we’ve really managed to double down on the number three for this one). If you want to know more on what Chris thought of Crackdown 3, then feel free to check out his review. As for Julian and the adventures of the anime Disney crew, you get a lot already, but odds are he’ll eventually get someone to pay him to write a 20,000 word essay on it.

Oh, and Tim goes apeshit over Astrobot: Rescue Mission. Seriously, Astrobot is really good. You should buy it. You can listen to this podcast on your way to the store.

Break Music: Wail by The Strangerhood

Tim “In love with a VR Robot” Henderson