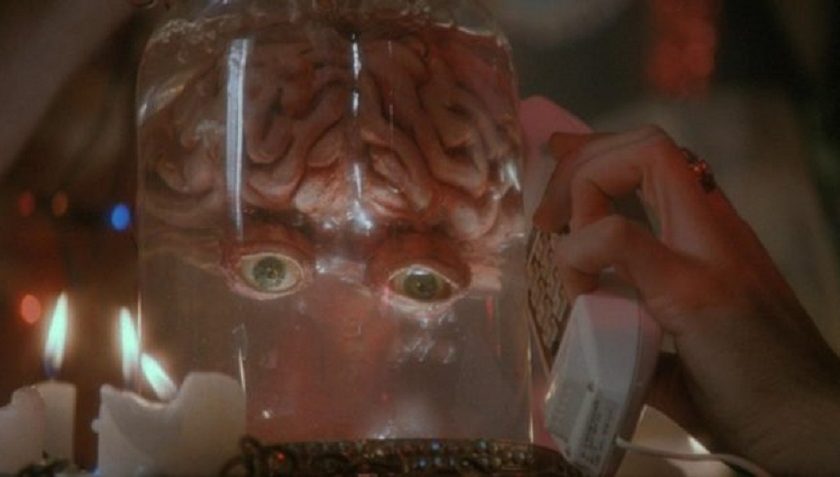 The thunder and rain and lightning tried to stop us, but we persevered and so we bring you the second Player 2 PixelCast on schedule. Okay, that may sound exceedingly dramatic, but Hewso did lose power to his home just before it was time to record.

This was a slight pickle because he’s in charge of hosting this one, and Tim didn’t feel like taking charge since he knows that he has to think of something for episode 3 already. Oh, they’re also joined by Paul James, who seems to be on everything. We expect that his face may be projected onto one of the sails of the Opera House by the time 2019 is done and dusted.

It’s all about anticipation, though. Good looking stuff is coming out this year – even just within the next few months, and the crew take it easy to talk about what they’re keen about on the release slate for before the silly season.