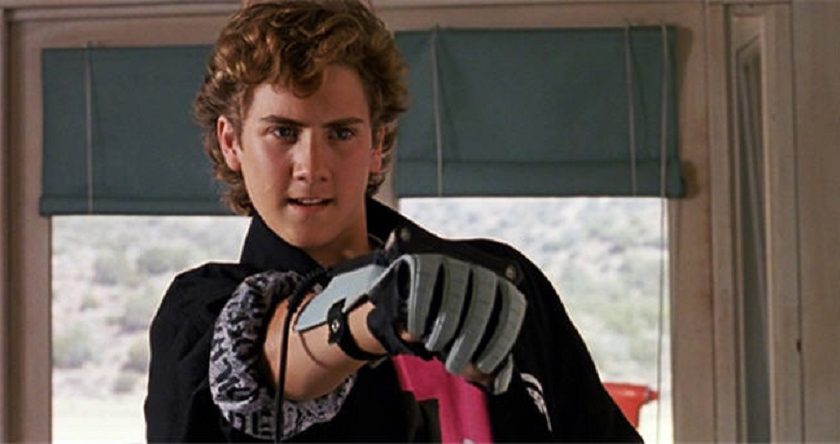 You can get it driving, you can it flying, you can get it catching the train. As a matter of fact, I’ve got it now. A hard-earned urge to play games needs a small portable but powerful system and that system is the Switch… or the Vita… or the DS. Gaming on the go has been around for a long time now and in this edition of the Player 2 PixelCast, the team get together to talk about the highs and lows of portable play. Join host Tim Henderson, Ken Lee and Chris Button as they dissect the joys and the frustrations of all of our favourite transportable devices in this cracking episode.