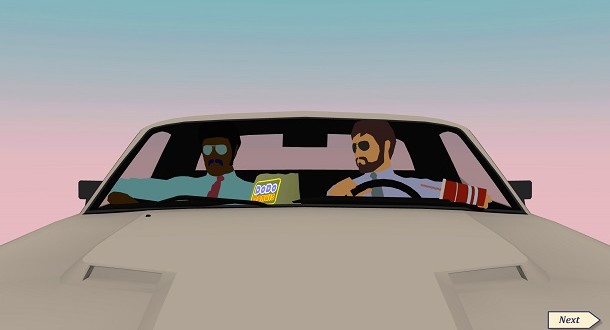 The house of Worms, Team 17, is really hitting its stride lately. First they released the fiendishly enjoyable “The Escapists” and now they have just announced the release date for their next title, the wonderfully cheesy looking LA COPS. This stylish looking isometric shooter is being developed by Modern Dreams for Steam and Xbox One and is hitting the virtual shelves on March the 13th.

The game feels like a virtual recreation of Strarsky and Hutch and owes more than a little of its style to the classic shooter of yesteryear Interstate 76. The game is available now on Steam if you feel like slapping down the cash on an Early Access game which is currently earning its self quite the few positive comments from the Steam community.

So get you afro ready, grab the key to your Dodge Charger and prepare to be abused by the “Chief” for dereliction of duty because this looks like it will be a fun one.