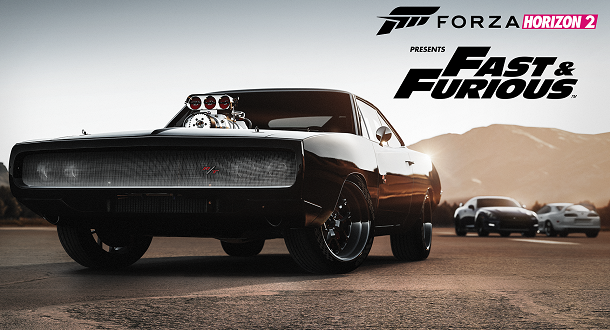 In one of the stranger announcements in recent times, Microsoft has announced a partnership with Universal Pictures to bring the all conquering Fast and the Furious franchise to Xbox. That in its self isn’t too strange, the weird part is that the game is being developed as a stand alone expansion for the excellent Forza Horizon 2 and that it will be free for a period of time. That’s right in what may signal a new wave of movie/games marketing cross overs this deal will allow anyone to download the game for nix within the first 10 days of release. After that the game will cost $10 on the US store.

The game doesn’t seem to be skimping either. It will be narrated by Chris “Ludacris” Bridges, star of the Fast and Furious films and will feature 11 of the iconic cars from the franchise. It will also feature it’s own open world and the ability share and link with the Forza hub app. The game will be released on March 27 so Forza fans and Fast and Furious groupies have something to look forward too at the end of the month.