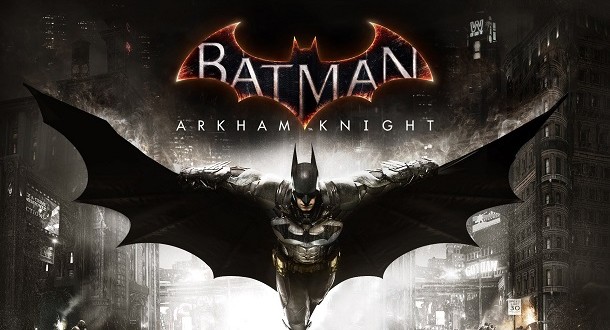 – Eager fans of the bat are going to be a little disappointed today with the news that Batman: Arkham Knight has been delayed til the 24th of June. To compensate fans a new gameplay trailer was released today, though after watching it the wait may be even more unbearable.

– Happy Netflix day Australia! That’s right those of us down under can finally get access to Netflix without jumping through DNS/VPN hoops. The service is available via apps on the Xbox 360, One, PS4, PS3 and even the Wii-U so there is really no need to miss out. A little birdie even told us that if you do have an American account it will work with the Australian store so you can get the best of both worlds.

– In a surprise for Dragon Age fans everywhere, EA announced the first Single Player DLC has been announced and will be released first on Xbox One and PC with a PS4 release coming at an unspecified date down the track. About all that is known about the DLC is its name, Jaws of Hakkon, but more information is expected when the trailer is released tomorrow. #EDIT Jaws of Hakkon is available now on Xbox One!

– Details have surfaced about the Devil May Cry 4 re-release. Not to be confused with DmC: Definitive Edition, this HD remaster is of the fourth game in the series. It will feature two new playable characters including Dante’s brother Virgil and a host of graphical updates. You can see the trailer below.

– A new teaser site has surfaced for Halo 5. This site follows the journey of Benjamin Giraud, a fictional war journalist who is following the exploits of the Master Chief and trying to track him down. The site is called Hunt The Truth and it promises to be an interesting build up to the release of Halo 5.