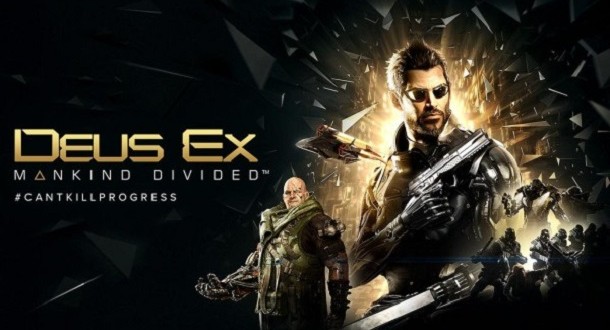 – Warner Brothers and Avalanche Studios have released the first good look at the gameplay in the upcoming Mad Max game. The game looks to combine elements from Shadows of Mordor, Just Cause and Carmageddon into one brutal Aussie outback experience. No word if there will be Tina Turner and Angry Anderson DLC upon release

– In exciting news for E3 this year Square Enix have announced that they will be hosting their own conference. They join Bethesda as new kids on the block for having their own announcement show. The old hands Microsoft, Sony, EA and Ubisoft are still around with Nintendo doing its own thing at some point as well.

– LA Cops, the isometric shooter from Team 17 has just been released on the PS4. The game is already out on PC and Xbox One and you can read our review here:

– Project CARS has finally set a firm release date after multiple delays. The game will be released on the 7th of May and to celebrate the developers have given virtual drivers everywhere a look at the multiplayer modes on offer with a new trailer. Check it out

– Ubisoft have announced the closed beta dates for Might and Magic Heroes VII (or Heroes of Might and Magic if you are old like me). May 25th is the kick of date for the beta test and entry into the beta is guaranteed if the game is pre-ordered. To get the low down on the pre-order bonus and beta have a look at the trailer below.