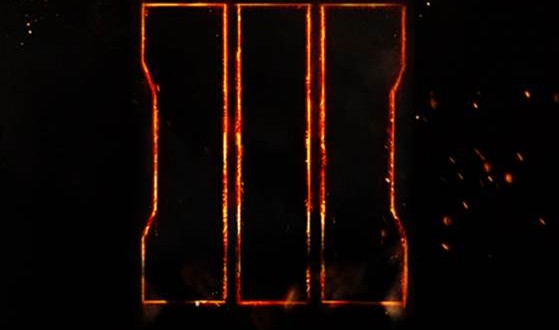 Today Activision released a new Call of Duty: Black Ops 3 trailer. The trailer shows of some futuristic elements that may evoke feelings of deja vu in many gamers.  The hacking, augmentations and robotics all evoke memories of another famous first person game. A little title called Deus Ex.

It seems that the developers of Deus Ex saw the same thing. Poking fun at the trailer with a joke image and a few sarcastic tweets. You can check them out below. What do you think? Is it just a friendly joke or is there venom behind the humor. Does Black Ops 3 reek of Deus Ex or is it just a coincidence. One thing is for sure, Call of Duty has faced many wars but a Twitter War may be the most dangerous of the lot.