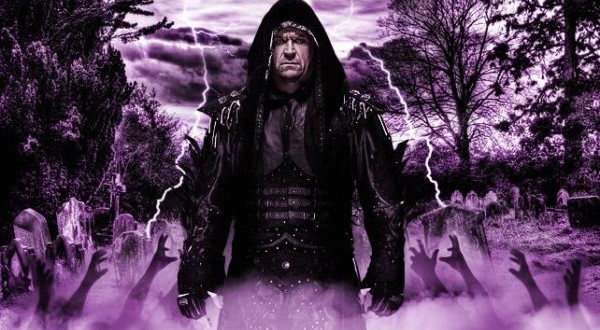 – Less than a week after it was introduced, Valve has canned it’s pay-for-mods system for the time being. There was an immediate backlash to the system, though perhaps the biggest issue with it all was the unfair share of profits that went to the modder. Perhaps it was a case of good idea, poor implementation

– In sad news for horror fans Konami has officially cancelled the Silent Hills reboot that was to be created by Hideo Kojima and Gulliermo del Toro. No doubt due to the rocky relationship Kojima and Konami currently have. PT the teaser/game that was available on the PSN has been removed as a result.

– The kickstarted Mighty No 9 has a release date. The spiritual successor to the classic Mega Man series will be hitting consoles and PC on the 15th of September. There will be both download and retails versions available. Old school platform fans should be jumping out of their skin to get their hands on this one.

– PC fans of tights, fireworks and body oil are finally able to get there wrestle on with the long running WWE series finally getting a release on personal computers. From today PC fans of The Rock, Brock Lesnar and Daniel Bryan will be able to walk the road to Wrestlemania. The PC version is also getting all of the current DLC (of which there is quite a significant amount) with the release.