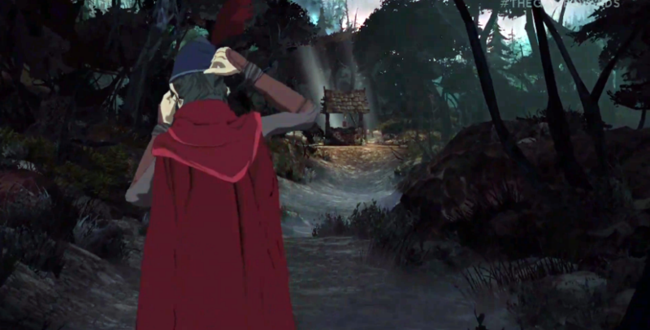 The King is Questing Again!

Sierra today unveiled the first of a four part series that is leading gamers up to the release of the new Kings Quest game. These small videos go behind the scenes with developers The Odd Gentlemen to see how they are bringing one of the most fondly remembered adventure gaming franchises into the modern era. The videos even feature cameo’s from Roberta and Ken Williams, the creators of the series.

The first chapter of Kings Quest will be available to download on the PS3, PS4, Xbox One, Xbox 360 and PC later this year but in the meantime check out the video below. It looks like adventure gamer’s childhoods are in good hands.