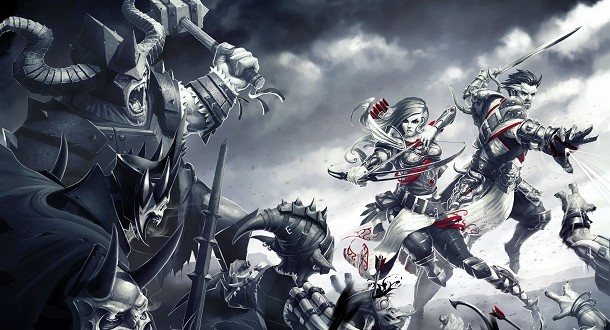 It seems that we are getting a blast from the past lately with a massive amounts of previously PC exclusive games getting released on the PS4 and Xbox One. Early this year both Wasteland 2 and Elite were announced for consoles and this has now been followed by the announcement that Divinity: Original Sin is also making the leap to a controller.

Divinity: Original Sin was released in in 2014 to much acclaim. It took the age old isometric RPG and injected it with some great modern touches. It went on to win a host of awards for its take on the classic formula. Now console gamers will get a chance to give this well loved game a go for themselves. The console release will feature a redesigned control scheme to suit the consoles as well as a host of new content, quests and voice over work. Perhaps the most exciting feature however is the new couch co-op split screen mode. Hunting rats of unusually large size is always more fun with friends. The game will also look great running at 1080p on both systems.

The game is due for release at the end of the year and more details are set to be revealed at E3. In the mean time check out the trailer below and get your party of Warriors, Mages and Archers ready for a fun time sitting on the couch.