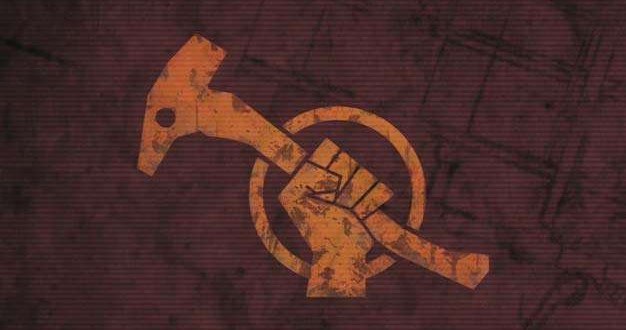 In Case You Missed It – Red Faction: Guerrilla

Red Faction: Guerrilla was the third entry in the Red Faction series and for mine it was by far the best. Built on the destructive power of Volition’s GeoMOD technology, Guerrilla tasked me with taking control of Alec Mason as he struggles with his fellow Red Faction members to throw the shackles off an oppressed Mars. The game had a wonderful (if a litte red) open world that saw me taking Alec from mission to mission searching for the key to destroying the oppressive regime. Apparently the best way to do that is to destroy every building in site.

The key feature for Red Faction has always been the destructible environments and in Guerrilla it was taken to the next level. Every man made structure or vehicle in the game was completely destructible. What made it even better was the physics systems in place. Destruction could be achieved by simply blowing things to hell but I found it much more enjoyable to place explosives on key supports then watching the building tumble as I set them off. I could even take down buildings with nothing but my trusty sledge and doing so was a blast. This level of destructibility also opened new tactics in combat encounters. My favourite trick was to place an explosive to the front of a car and drive it through a wall into an enemy stronghold. I would then run and trigger the bomb and watch as buildings fell and enemies flew in the chaos I created. It was beautiful.

The game’s story while not outstanding was certainly strong enough to pull me through to the end but what kept me coming back time and time again was the sheer amount of fun I could have in the destructive sandbox the game offered. Much like the Just Cause series, Red Faction: Guerrilla’s biggest strength was giving me the tools to just go out and have explosive fun. Unfortunately the franchise took a turn for the worst with a poorly conceived linear shooter sequel that failed to capture the magic of Guerrilla and as a result has placed the franchise on life support. Here’s hoping it isn’t gone for good and Volition have plans to bring it back in the future.

Red Faction: Guerrilla can be had for cheap as chips on Steam or in millions of pre-owned sale bins everywhere.