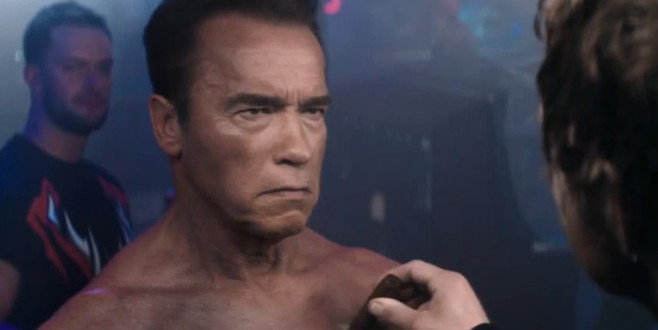 – According to Nvidia PC players will be delighted with the work being put into Batman Arkham Knight’s re-release on PC. Nvidia have been reportedly working closely with Rocksteady to fix the botched release. Still no word when the PC version of the game will once again go on sale.

– For those that missed it Hulk Hogan has been fired from the WWE and had all of his merchandise removed from the WWE store due to a recording of Hogan going on a racial tirade. This holds true for the video game world as well with 2K games confirming Hogan will not feature in WWE2K16. In other WWE news the Terminator will be available as DLC for WWE2k16 with Arnie even filming a great little video to promote it.

– Disappointed with the lack of courses in Rory McIlroy golf well EA are doing something to remedy that. They are releasing two new course for the game free of charge over the next month or so. Both TPC Scottsdale and East Lakes will be available soon at no cost. A nice little bonus for long time fans annoyed with the lack of content on offer. No word on any future DLC plans for the game at this time.

– 343 Studios has explained the lack of split screen co-op in the upcoming Halo 5. Executive Producer Josh Holmes stated that having co-op would have forced them to cut features and reduce the graphical fidelity of the game and so they made the choice to cut split screen with a heavy heart. An acceptable sacrifice for a better game? Only time will tell.