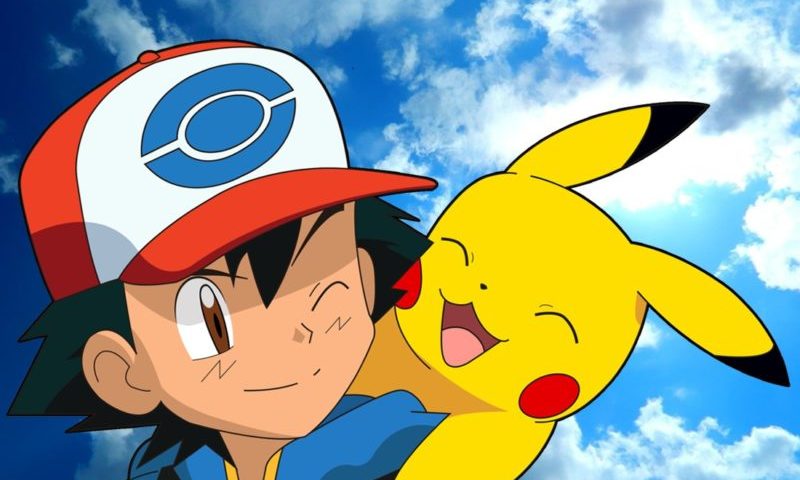 As the Damo disappearance continues, Jay and Paul talk about a franchise near and dear to them in the form of Pokemon. From first memories to their favourite Pokemon, the boys talk through the past, present and future of one of gaming’s biggest franchises. You’ve Gotta Catch this one!