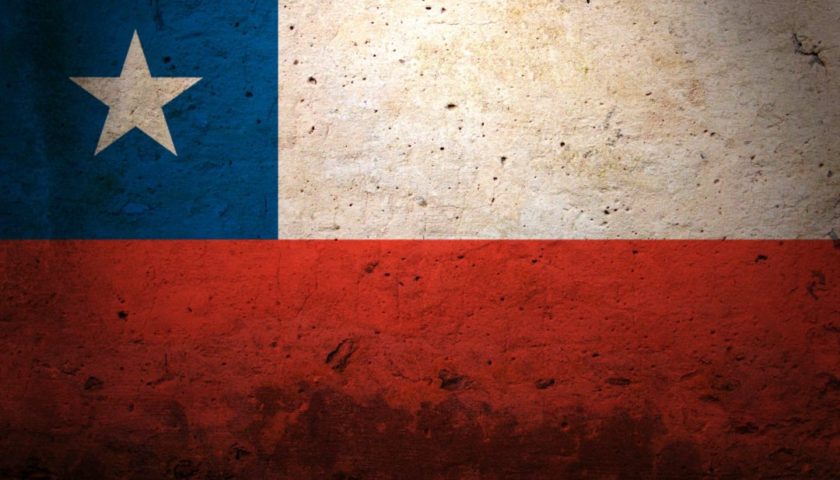 Those Were the Days – The Universal Language

The year was 1998, I had just finished Year 10 and I had taken a journey that would forever change my life. I left the comfort of my suburban home on the mid-north coast of New South Wales and journeyed on a plane for over 20 hours to the South American country of Chile. I was an exchange student and Chile would be my home for next 12 months. The initial few months were some of the most difficult of my life. Homesickness was running rampant in my brain and the fact that prior to arriving in Chile the entirety of my Spanish had been learned from Faulty Towers only made it worse. Communication was frustrating and attending school was draining both physically and emotionally. But there was one thing that made me bond with my classmates more than anything else, and that was video games.

Near the school I attended was a small Internet Café that I had scouted out early on in my stay so I could email my parents and friends back home. In this café, they had multiple gaming stations set up. Each station had a Playstation, SNES, Nintendo 64 or PC and for the princely price of 300 pesos (about $1 AUD), I could play for a half hour period. This was apparently a common setup in the country as gaming consoles were out of reach of the majority of people. This was a happy medium where the local youth could play the latest and greatest games and systems without the upfront cost of a new PlayStation. So for a time, this became my sanctuary, a place where I could go to escape the difficulties of being an exchange student thousands of kilometers away from home. But it wasn’t too long before it became much more than that.

As my knowledge of the Spanish language improved so did my confidence in getting to know my schoolmates. This Internet Café became central to that. We would, as a group, head there after lunch (on most days school finished at lunch) and engage in a communal gaming session. Tekken Tournaments, FIFA Challenges and Mario Kart Championships were lost and won in this slice of gaming heaven and the fact we couldn’t communicate well didn’t matter in the slightest. I didn’t need to speak Spanish to be able to support my teammate in NBA Live. They didn’t have to mime instructions so I could help take out the enemy in a multiplayer game of Age of Empires. Language was no longer a barrier to building friendships, Video games had torn that wall down.

By about my third month there, I could understand just about everything that was said to me and by the fifth, I could speak Spanish with confidence. This allowed me to become a member of the community (something that is especially important in Chile) and join in the various activities that were held around the town. But that didn’t change the routine of escaping school with a group of friends and playing a few games of FIFA. That tradition started in my first weeks as a wide-eyed and scared exchange student and continued for my entire stay. It started as an escape, transitioned into an entrance into the school community and finished as a group activity that I took part in with some very good friends.

My time in Chile was probably the most important year of my life. My growth as a person during those 12 months was astounding. I left as a 16-year-old boy with tunnel vision and returned as a 17-year-old citizen of the world. The blinkers had been removed and it was like my eyes had been opened to an entire planet of possibilities. But it was also a very tough year where I missed my comfortable life terribly and if it wasn’t for that small internet café and video games ability to break down language barriers between two people I may very well have packed it all in and come home. I suppose I can say that video games gave me the strength to finish the most rewarding year of my life. They became the universal language that allowed me to make some friends that I will remember fondly for the rest of my days and frankly that is a gift I cannot appreciate enough.