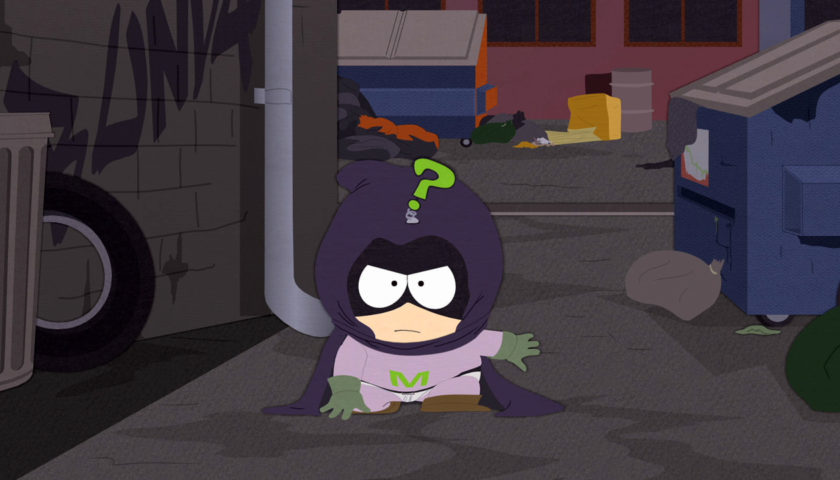 – In exciting news for isometric RPG fans Divinity: Original Sin 2 has entered early access. The first game was a massive cult hit and was eventually ported to both Xbox One and PS4, almost unheard of for this type of game. The sequel promises a host of improvements to the battle systems and general mechanics. Check out the trailer below and if it interests you head over to Steam to grab it.

– South Park fans have been feeling deflated all morning thanks to an announcement from Ubisoft. South Park: The Fractured Butt Whole has been delayed until first quarter 2017. Announced on the UbiBlog, extra polish time was the reason given for the delay. Oh well, another big title gets a delay, Jan-March is looking crazy at this point.

– The Resident Evil 7 demo, currently only available for PS Plus members, is getting an update. This update will allow players to explore more of this nightmarish introduction to Resident Evil 7. When the demo was originally released it was certainly a conversation starter and this update is sure to add to the aura of mystery it has developed. The best piece of marketing from Capcom in quite some time.

– In Player 2 related news, this weekend is Canberra’s annual GammaCon convention.  This pop culture expo has grown so much over the last few years that is has had to move to a new location and be spread over two days. Our Editor Matt will be in attendance checking out all the indie games as well as taking part in some on-stage shenanigans with Good Game’s Hex and Bajo. If you are in Canberra head over to the AIS Arena to check it out and stay tuned for a wrap of the event on Player 2 next week.