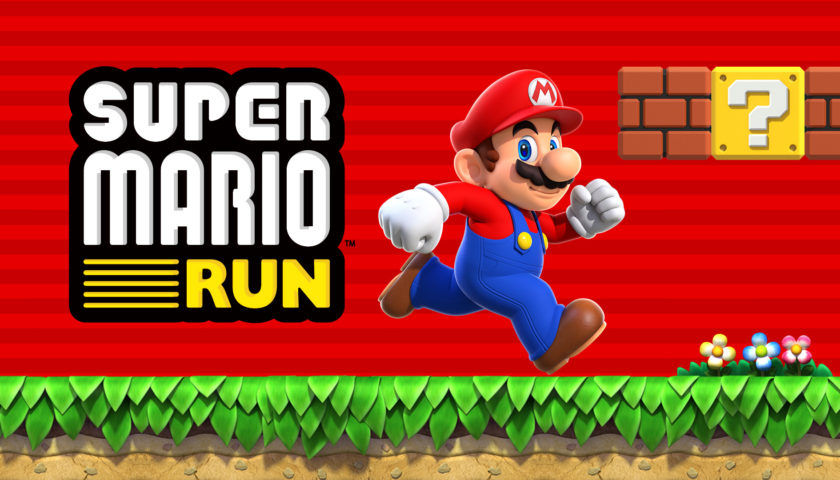 Following on from their taste of success through Niantic’s Pokemon Go, Nintendo are surging ahead onto mobile platforms this December with the release of Super Mario Run. Billed as a “full-sized Super Mario Bros. action platformer”, Super Mario Run will mesh the Mushroom Kingdom with endless runner mechanics as Mario automatically moves forward, only jumping enemies and obstacles when the screen is tapped. A variety of game modes will be on offer, including the chance to race against the ‘ghost’ of other players.

Having been anounced as “available first on the App Store”, such wording suggests a release of Super Mario Run on Android is a possibility. It also appears that Nintendo will be offering a small sampling of the game for free, with IAP’s unlocking the rest of the experience. To further promote the release of Super Mario Run, a free Mario-themed sticker pack will be available for iMessage at some point over the next few weeks.

With the handheld/console hybrid NX slated for release in early 2017, it will be interesting to see if Nintendo continues to support mobile devices with exclusive content – both Animal Crossing and Fire Emblem have planned mobile titles to be released before the end of March 2017, but it remains to be seen how favourably these will compare to current series entries on the 3DS.

Depending on revenue generated, the release of Super Mario Run could signal a massive shift in Nintendo’s business model moving forward. While it would be a shame to see them drop out of hardware development altogether, the failure of the Wii U to capture their desired market share and a strong lead held by Sony and Microsoft at this point put the NX in a precarious position. Nintendo can always count on goodwill towards its IP, so it makes sense from a business standpoint to harness that devotion on devices as ubiquitous as smartphones.