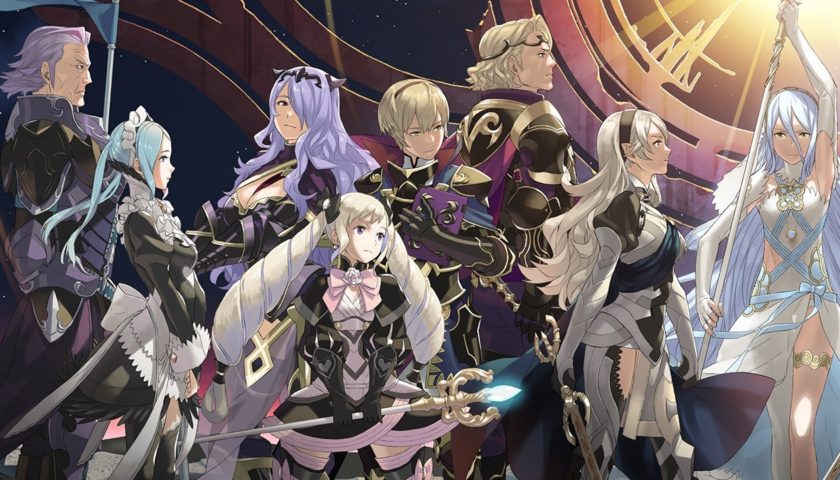 Fire Emblem for Everyone

If you’re a Fire Emblem fan then the period of 9:00-9:30AM on Thursday the 19th of January was like many Christmas’ coming at once. Nintendo didn’t mess about during the 20minute Nintendo Direct, and I won’t do anything differently, so let’s get into the news.

Firstly: Fire Emblem Gaiden, released only in Japan in 1992 is getting itself a remake. Titled Fire Emblem Echoes: Shadows of Velentia, and releasing on the Nintendo 3DS this May, Echoes looks to pay respect to the game’s origins whilst simultaneously updating it so that it fits in smoothly amongst more recent releases in the core franchise like Fire Emblem Fates, and Fire Emblem Awakening. The game comes to the 3DS family of Systems on May 20th, and will be joined by a pair of Amiibo, the game’s primary characters, Alm and Celica, both available on May 20th alongside the game.

Second: While no footage was shown, the next story in the Fire Emblem core franchise is now in development. Planned for a 2018 release, the next Fire Emblem game will release for the Nintendo Switch, making it the first core Fire Emblem game to release on a console since 2008’s Fire Emblem: Radiant Dawn. More to come in the future.

Third: Last week at the Nintendo Switch Presentation it was revealed that Koei Tecmo were working on Fire Emblem Warriors. Little was said about the game, with very minimal footage shown, but in today’s Direct we got an extended look at the trailer as well as a quick look at the gameplay. Of course it looks and plays much like all Musou games but with the Fire Emblem skin you will have the opportunity to play as Marth, Roy, Ike, Chrom, Lucina and many more when it releases on the Switch as well as the New Nintendo 3DS in Spring of 2017.

Finally: Arguably the biggest announcement of the morning was left until last. We’ve known for quite some time of the upcoming Fire Emblem and Animal Crossing mobile games that were in development at Nintendo and DeNA. The former of that duo was this morning revealed to be titled Fire Emblem Heroes. As the name may suggest you’ll be seeing a number of your favourite Fire Emblem characters, but most astonishingly the game plays like all core Fire Emblem games. Taking place on an 8×6 grid, the game has all the depth you’d expect from a Fire Emblem title.

Of course being a mobile game there’s a level of money grabbing going on. You can summon heroes from the Fire Emblem universe to fight on your side, but in order to do so you require orbs, and these orbs can be either earned via regular gameplay or paid for through the games shop, with a payment system very similar to what was seen in another Nintendo mobile release – Pokemon Shuffle. Interestingly, the more you summon a hero, the less it costs which is a nice reward for those who dedicate significant hours to the game. At times you will encounter a hero fighting against you; should you defeat them then they are immediately added to your ranks.

There’s a daily voting event now ongoing that sees the top voted hero and heroine get featured in the day one release of Fire Emblem Heroes. If you wish to vote, then click this link to vote and make your choices. iOS and Android users can pick up Fire Emblem Heroes on February 2nd.

It was a massive day for the Fire Emblem franchise and with three games coming this year alone with the next core game on track for 2018, it seems as though we’ll be hearing a lot more from the franchise as the year continues, but for more on all things Nintendo, you’re already in the right place.