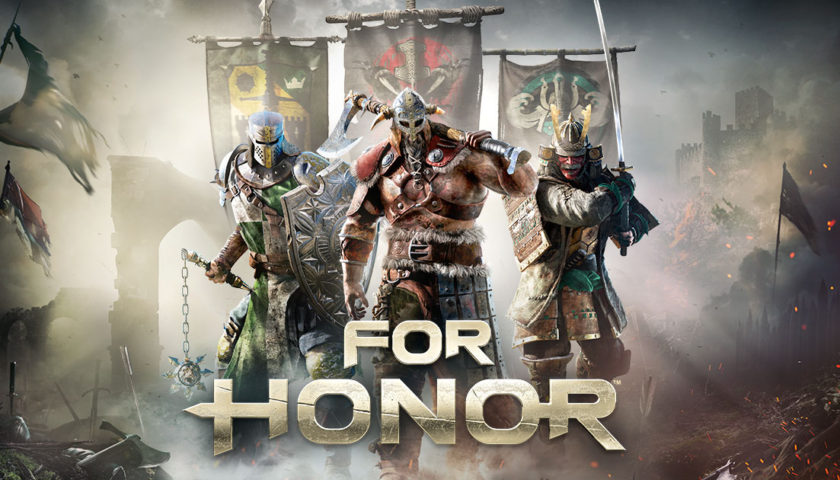 Fight For Honor in a Closed Beta

Ubisoft recently announced a closed beta for their upcoming historical action game, For Honor. The beta will kick off on the 26th of January and will run for 4 days. During that time players will be able to pick one of 9 (out of the final game’s 12) characters and take them into multiplayer battles with various different rulesets. Players will also have the chance to participate in the Faction Wars, a persistent online world that allows the 3 different factions to compete for various goals that branch over the entire multiplayer suite.

To sign up for the beta head to forhonorgame.com/war and check out the trailers below for more info on the game and the Faction War feature. For Honor is due for release on the 14th of February 2017.