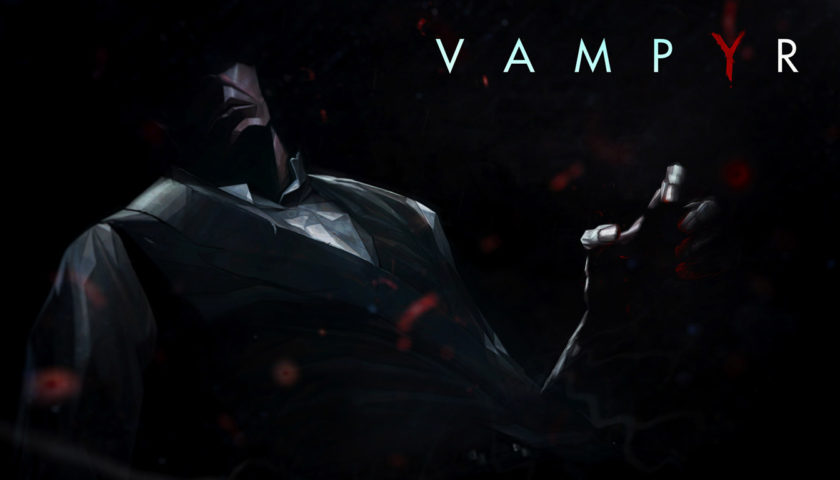 Life Gets Stranger With Vampyr

Developer DONTNOD Entertainment have released another teaser trailer for their upcoming title Vampyr which should launch sometime this year. Rather than stick with the scaled back, episodic approach of Life is Strange which won them many fans (myself included), Vampyr is an action-RPG combining exploration, story and combat.

Playing as freshly turned vampire Dr Jonathn Reid, players will stalk the streets and alleyways of London in the year 1918 as a deadly bout of Spanish Flu threatens the most vulnerable of its inhabitants. Desperate to hold on to his humanity, Dr Reid struggles to give aid to the infected whilst also coming to terms with the bloodlust growing inside of him. DONTNOD have promised a compelling morality system that will allow players to save or feast upon each and every civilian they come across – however,  similar to the Chaos system in Dishonored, I presume that too many slayings will come at a steep cost.

While no release date has been set, Vampyr will be available for the PS4, Xbox One and PC.