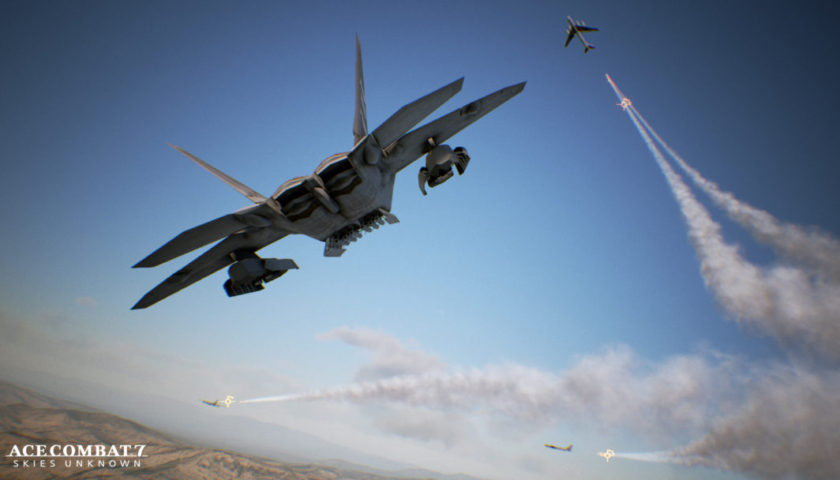 – Square Enix and Crystal Dynamics have been teasing a big announcement for a couple of days and most assumed that it would be the next entry in the Tomb Raider series. Well, it turns out there are still some surprises in the game’s world because it wasn’t the announcement of Lara’s return but for a brand new Marvel-based game. Currently call “The Avengers Project” not much is known about the title however it is probably a safe bet to say that E3 will reveal more. In the meantime check out the teaser trailer below.

– Codemasters also sprung some unexpected news on gamers this morning with the announcement of Dirt 4. The Dirt franchise has long been a favourite of rev heads all around the globe so it was an announcement met with quite a bit of excitement. This entry will include a brand new feature for the franchise that will allow players to create their own rally stages and competitions. Tie that in with the usual career mode and more accessible racing when compared to last year’s Dirt Rally and Dirt 4 is well on track to being another hit from perhaps the best racing game developer on the planet. You can catch the first trailer below. Dirt 4 is due for release on the 9th of June on Xbox One, PS4 and PC.

– Ubisoft has announced closed beta dates for their upcoming open-world shooter Ghost Recon: Wildlands. February the 3rd is the kickoff and the beta will run for three days. Lucky players will be able to get their hands on a good chunk of both singleplayer and multiplayer gameplay before the game is released in the first week of March. To register for the beta click here and check out some of the single player gameplay in the following footage.

– Ace Combat 7 has spread its wings and announced its release on the PC and Xbox One. Previous the game had only been confirmed for release on the PS4 (the PS4 version will come with VR support). Ace Combat 7: Skies Unknown hasn’t received a release date as yet but is has gotten a new trailer that is well worth watching. Make sure you check it out.

– Finally, a new cinematic trailer was released today for Mass Effect: Andromeda. Not much more needs to be said really