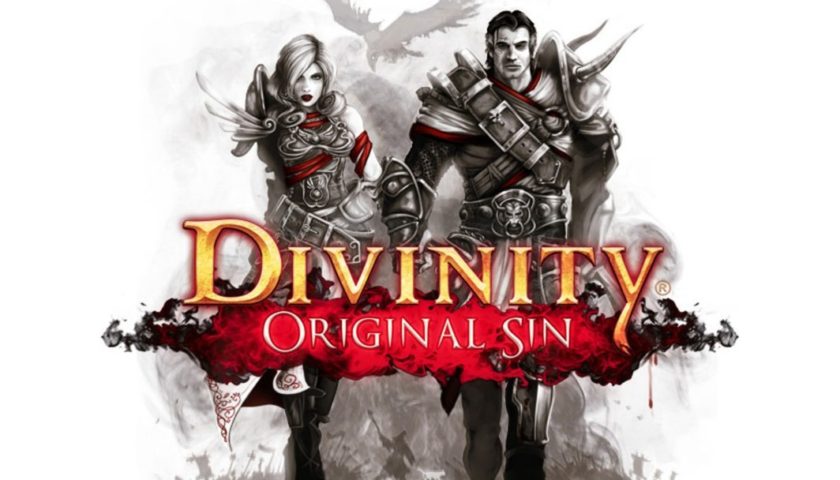 In Case You Missed It – Divinity: Original Sin

There is just no denying it, the classic RPG’s of yore, games like Baulders Gate, had a problem with accessibility. No matter how good the game was there was always a steep learning curve that would put off many potential players. Even recent entries in the genre like Pillars of Eternity have kept that same daunting introduction intact. However, there is one recent isometric RPG that has managed to keep the genre’s depth, difficulty and gameplay but has managed to be approachable for newcomers. That game is Divinity: Original Sin

Divinity: Original Sin is a game that managed to slip by me for the longest time, one of those titles I was aware of but never got around to playing. That is until during a recent Xbox sale I managed to pick it up on the cheap. Once I finally sat down with the game I couldn’t stay away. Divinity feels like the perfect marriage of classic RPG titles of old and the more modern entries in the genre from Bioware and Bethesda. It holds the same perspective, narrative style and feel as things like Icewind Dale but in has a host of modern touches like a wonderful dialogue and reputation system that wouldn’t look out of place in Mass Effect.

The real achievement of Divinity though is the wonderful way it introduces players to its systems. The first 2 hours of any RPG are the most important and they will make or break the game. In Divinity’s case, it guides players through some very complex turn-based combat, the wonderfully engaging story and world interactions with ease, leaving players with a firm grasp of the mechanics before the hours and hours of gameplay ahead. I felt fully equipped to take on this epic RPG after those two hours, which is a wonderful feeling as games like Baulders Gate feel like it takes a lot longer.

This wonderful lead in would be pointless if the rest of the game wasn’t up to scratch but I am more than happy to say that this isn’t the case. The turn based combat is engaging and satisfying, the story had me hooked and the graphical style looks like it is straight out of a wonderfully illustrated fairy tale. To think this game came about from a Kickstarter campaign, no matter how successful that campaign was, shows how talented and passionate the developers of the game are.

I will be fair and say that Divinity does have a few problems. The camera can be problematic, some of the puzzles are obtuse and frustrating and the voice acting can be hit and miss but all of these things are forgivable thanks to all of the positives the game brings to players. If you have ever had the desire to see what all the fuss is about with this sort of game but have been put off by the complexity then Divinity: Original Sin is the perfect option. With a sequel coming soon and the original on sale on a regular basis now is the perfect time dive in.