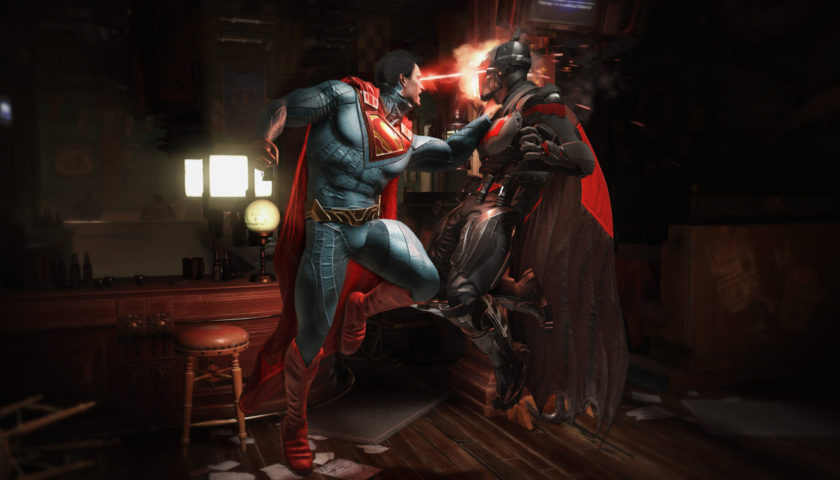 – For those excited about the prospect of Superman and Batman going head to head again you should check out the brand new story trailer for Injustice 2. It depicts the new baddie, Brainiac, pitting the various superheroes and villains against each other for some nefarious reason. The trailer also teases new characters such as Poison Ivy and Robin. Along with the new story trailer, details were released about the various editions available to purchase, including an ultimate edition that will come with a pass for 9 DLC characters at a later date. All pre-orders also get access to Darkseid as a playable character on launch. Injustice 2 is hitting stores on the 17th of May this year.

– The wonderfully improved Watch Dogs 2 sadly didn’t do big business at retail, thanks in large part to the original game failing to meet expectations. But Ubisoft is hoping to convince punters that the game is worth their money by releasing a demo on consoles. The demo contains about 3 hours of gameplay and is available on the PS4 now. The Xbox One version is coming next week.

– Developer TinyMob games have announced their latest title, MERCS, is headed into early access. The game is a tactical turn-based shooter in the vein of X-com and it will see players take a group of soldiers through procedurally generated levels to take on the enemies. The game will feature different soldier classes as well as co-op multiplayer modes. Check out the trailer below, it is certainly one to look out for if you are into the genre.