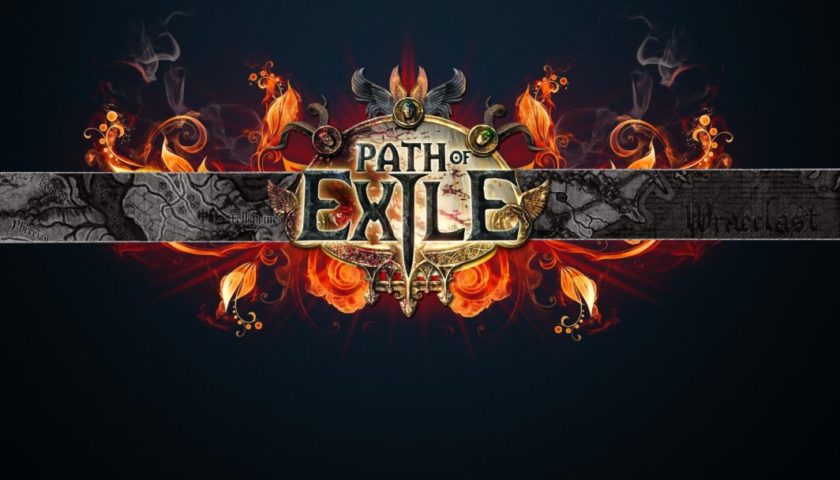 Path of Exile Comes to Xbox

Looking for a modern twist on conventional Isometric Action RPGs? Sure you have, and in that case Path of Exile might be for you! Path of Exile is played in a persistent online realm where players conquer foes and hunt for rare items together. As your wealth grows, you can trade your items to build the ultimate character.

If the name Path of Exile sounds familiar to you then that’s because it is. The game launched on PC in 2013  (at the time it was very well received with the game garnering a Metacritic score of 86) and is now bound for the Xbox One. When it launches later this year, the Xbox One version will include all five major expansions in addition to the gigantic 3.0.0 expansion that is being released on PC later this year. “To say we’re excited about this launch is an understatement. We’re proud of what our team has created, and look forward to delivering years of entertainment to Xbox One gamers” says Chris Wilson of Grinding Gear Games.

Wilson continues “At its core, our game is about character customization. We’ve designed it so that choices matter and experimentation pays off. Link your skill gems with support gems to drastically modify their behaviour. Find powerful items that completely change the way your character works. Choose from over 1,300 passive skills spread out on the iconic skill tree and even socket jewels to modify the tree itself. Almost everything can be modified through crafting, from your items, to jewels, to chests you encounter and even the areas you play through. As game designers, we love the fact that everyone has a unique character build. With each update, we add more customization options.” It is also worth noting that Path of Exile’s excellent reputation as one of the best examples of free-to-play available will also continue on the console version with the company’s promise of no paid stat enhancements whatsoever still standing.

No specific release date has been specified as of yet but you can expect to learn more as the year rolls along.