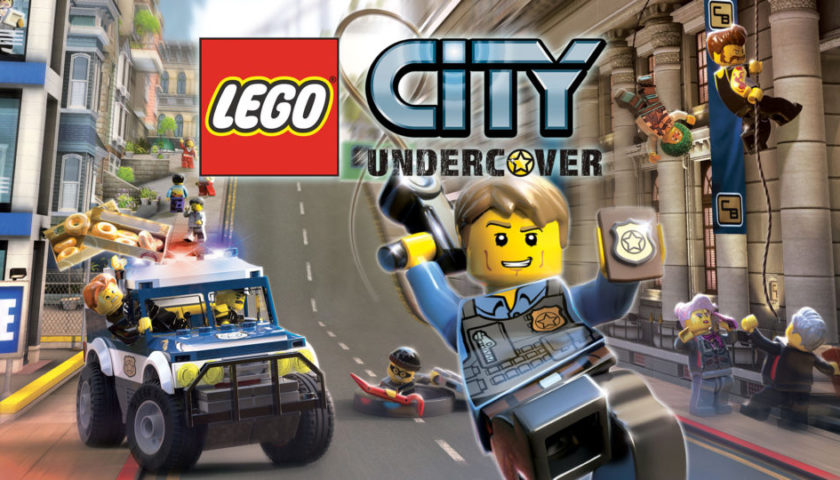 The Lego franchise is quite the behemoth when it comes to gaming. Since Lego Star Wars there has been an almost uncountable amount of licenced Lego games to hit our consoles. Harry Potter, Jurassic Park, Marvel Heroes and Batman to name just a few. But despite how enjoyable these titles are, they tend to blend into each other thanks to their similar structure. But a few years ago Lego developers, Travellers Tales, release a Lego game that bucked the trend. It wasn’t based on a licensed IP and it made the move into an open world. That game was Lego City Undercover and it was the breath of fresh air that the franchise needed. Sadly not many got to play it as it was a Wii-U exclusive title, well that is until now.

Thankfully, for all the Wii-U lacking Lego fans, Lego City has finally received a multiplatform release. The game is now available on PS4, Xbox One, PC and the Nintendo Switch. Hopefully, this will let the game receive the love it deserves because it really is the most interesting Lego game available. The game tells the tale of Chase McCain returning to Lego City to capture his old nemesis Rex Fury and clean up those mean, block covered streets. The story is consistently hilarious with snappy writing and some wonderful pop culture references to bring a smile to players faces. As you would expect from the subject matter the game pokes a lot of fun at 70’s and 8o’s cop shows such as Miami Vice and Starsky and Hutch, but movies such as Shawshank Redemption and The Matrix also get a Lego grilling. The game brings a smile from the beginning to the end and provides plenty for people of all ages to enjoy.

The gameplay is best described as Lego Grand Theft Auto. The game shares a similar structure to Rockstar’s open world opus, obviously minus the drugs and prostitution, and that structure is perfectly suited to Lego shenanigans. Lego City is a wonderful environment to explore with plenty of side activities to engage in when not partaking in story missions. There is a host of things to collect, build and destroy so there is plenty to keep players occupied as they traipse about the world. the game does share many of the familiar beats of other Lego games but in this open world setting, they feel fresh and entertaining once again. The game also includes a split screen co-op mode so the game can be played with a friend for its entirety. Adding a second player changes the dynamic a little, but it is still a great way to play.

Sadly there isn’t anything new in this release for people that owned the game on the Wii U. It is the same game with nothing added so if you purchased it when it first came out you can happily move along without missing out on anything. But for people that missed its first release know that this is (in this writer’s humble opinion) the best Lego game available to date. It combines everything people love from the licenced Lego games with some wonderful writing and an exciting open world. This is family gaming at its finest and caters to all ages with ease. If you are looking for an open world title that is suitable for everyone in the house, look no further.