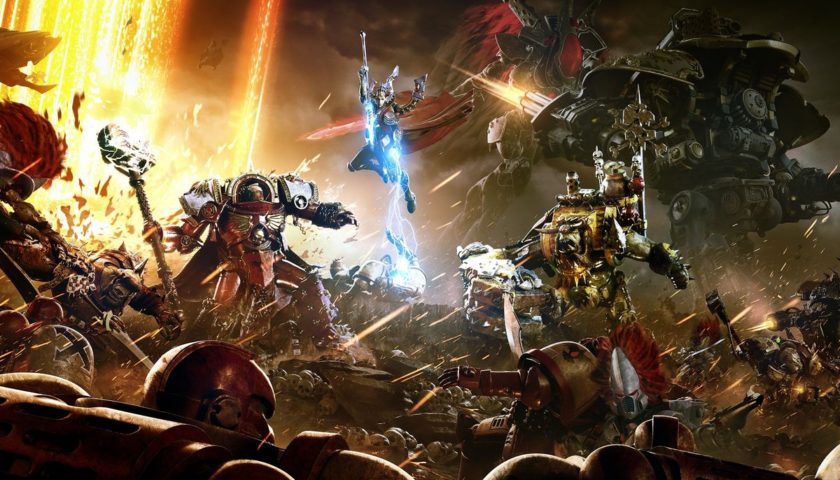 A special mid-week Player 2 Plays coming at you today with Ken taking on the first mission in the just released Dawn of War III. Ken takes one the Orc hordes in this mission as he tries to remember those old RTS skills that have been unused for a few years.

Stay tuned later in the week for another Dawn of War III video in which Ken will join Matt (and hopefully a couple of others) for some multiplayer fun.