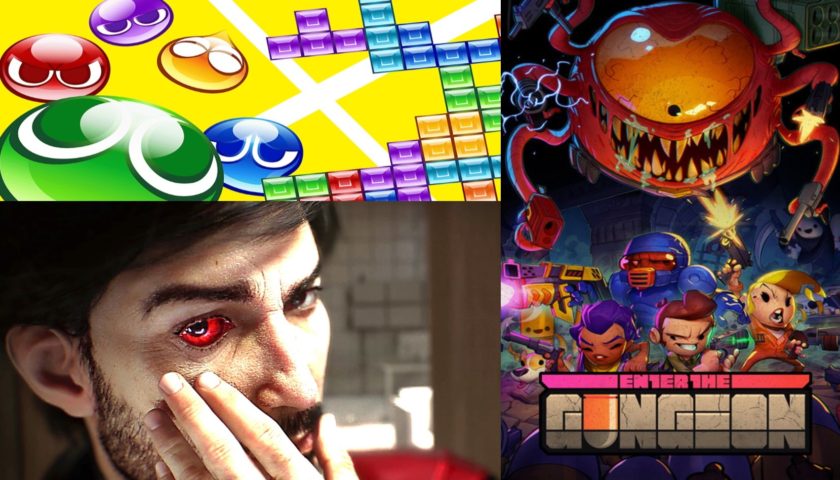 What a week. We had game launches, game announcements and game rumours clogging up our news feeds. But thankfully we here at Player 2 put our sanity at risk to make some sense of it all. Matt got down and dirty with Prey, Sarah took on two puzzle legends with Puyo Puyo Tetris, Adam brought back Go for Pro as well as dodge rolling his way through Enter the Gungeon and James managed to get his mitts on a pre-release copy of Dirt 4. All this along with our usual selection of news and videos to keep you all entertained.

So make yourself a cuppa, grab a biscuit and catch up on Player 2’s coverage from last week. Don’t forget to subscribe to our Youtube channel while you are at it.