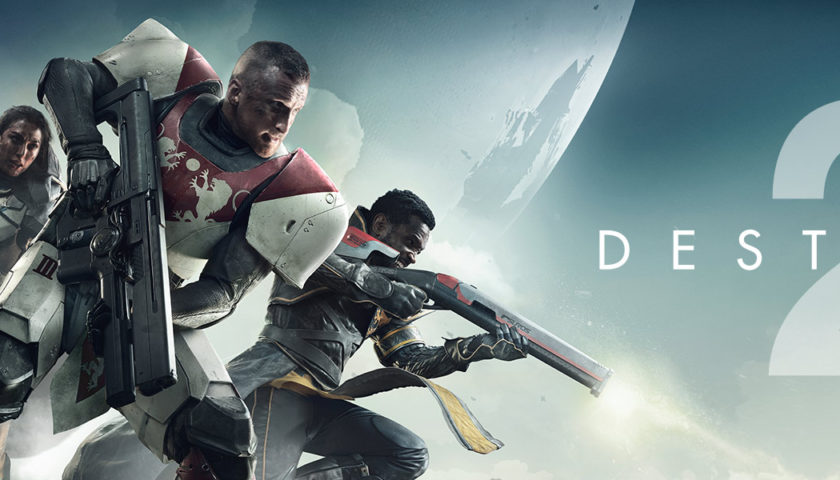 A month ago the teasing began for the Destiny 2, the sequel to one of the biggest games of 2014. We were given a release date of September 8th, and the promise of gameplay on the 19th of May – well the day has arrived and Bungie X Activision went all out; ripping the curtain way back, and spilling as many details as possible for the crowd salivating at their feet (or in front of their screens).

Things kicked off with a quick trailer before Luke Smith, the Game Director at Bungie took to the stage to highlight many of the concepts, and decisions made that underpin what Destiny 2 will be, from the campaign through to the multiplayer. A short cutscene followed that linked us to the first ever gameplay demo which took place on the Tower. The Tower and all of its occupants find themselves under siege, initially defending before ultimately failing to man the fort, and then fleeing the scene. Moving on from there we see a lot more about the world which highlighted a number of the new locations we’ll have to visit, the social component is discussed where prospective players were informed that Destiny 2 will contain clans, and Guided Games, a pathway for solo players to still engage with clans to complete raids or strikes. Closing out the hour long event was Eric Hirshberg, the CEO of Activision and Mike Morhaime of Blizzard who revealed that with Destiny 2 coming to PC, the only way you’ll be able to play it is via Blizzard’s Battle.net service.

Those who want to want to know more, and wish to see the footage shown today for themselves can do so via the Youtube link above, and if you have already, then you can look forward to Destiny 2 on September 8th and if you pre-order the game, you’ll be granted access to a playable Beta which will launch sometime this Winter. Destiny 2 is available for PC, PS4 and Xbox One, with PS4 players being the recipients of bonus DLC which is exclusive to that platform.