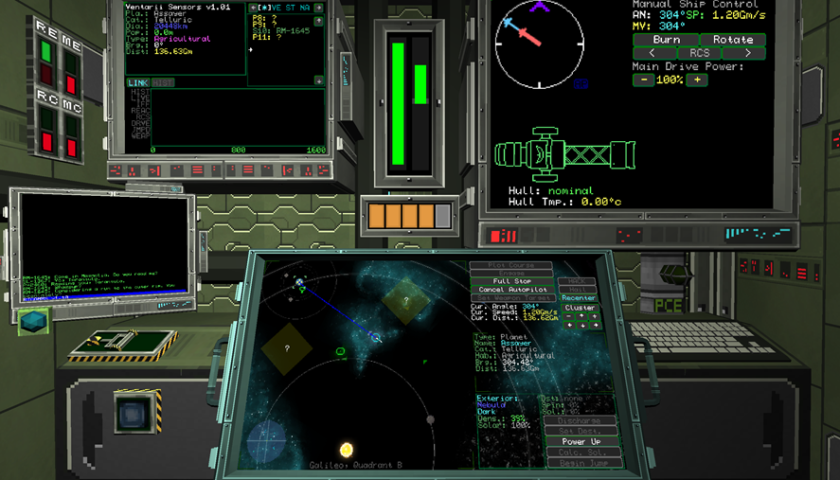 Objects In Space Has a Publishing Partner

Flat Earth Games, the developers behind the upcoming Objects in Space (PAX Australia Indie Showcase winner and alt.ctrl GDC finalist) has partnered up with 505 Games in a deal that will see the game release to PC, Linux and Mac in 2018.

Objects in Space is a retro open-world stealth-action space game in which starships are modelled on Cold War era submarines rather than on WWII era dogfighters. Players take control of their own small ship and must traverse the tumultuous Apollo star cluster – a new home for humanity outside our solar system – a place alone in the universe, with no contact from Earth in almost fifty years.

“We’re very excited to be working with the highly creative team at Flat Earth,” said Tim Woodley, SVP Global Brand & Marketing from 505 Games. “Objects in Space struck us as an experimental title with a lot of promise and a commitment to looking at open worlds a little differently. We’re proud to be partnering with Flat Earth Games on this title.”