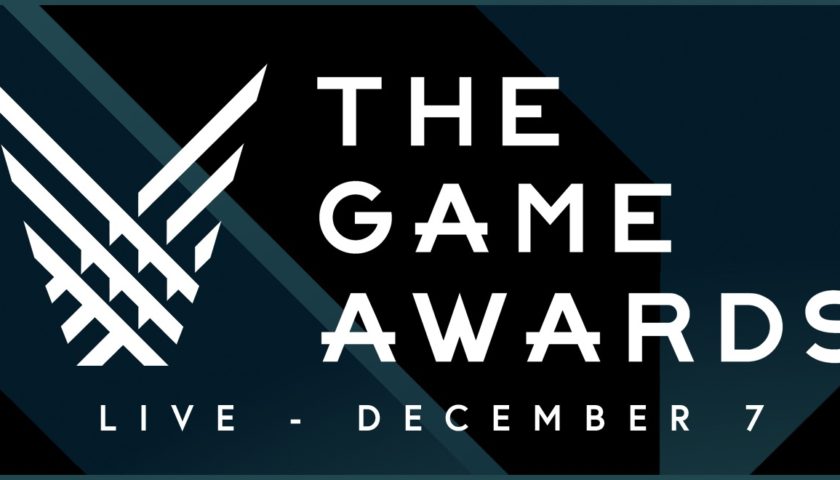 The Insider #24 – The Game Awards Predictions

Last week Paul rendered his verdict on PSX, but it’s this week that The Insider turns his attention to The Game Awards. What will Microsoft, Nintendo, 3rd Parties and the Indies be doing at Geoff Keighley’s mega-event that celebrates the best games of 2017 and looks forward to tomorrow’s greats.