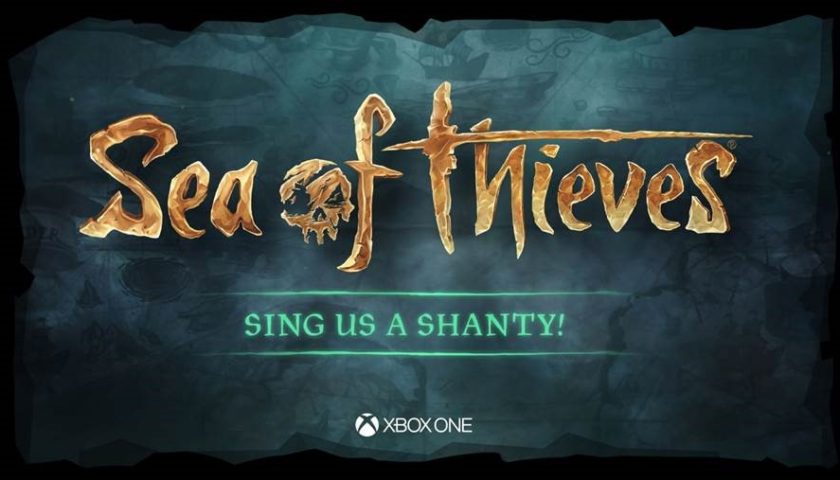 What shall we do with a drunken sailor?

Sing songs about them, of course!

To celebrate the release of the Xbox One /Windows 10-exclusive shared-world pirate adventure Sea of Thieves today, publisher Microsoft has worked with Australian pirate band Captain Hellfire & The Wretched Brethren too create the world’s first ‘Sing Us A Shanty’ service.

As part of the service, Australian and New Zealand fans will be able to get their very own pirate shanties while they play the game online via Xbox Live with the band, with the shanties customised around players’ adventures and exploits in-game.

Tickets for the shanty service will be available on a first in, best-dressed basis from tomorrow (Wednesday, March 21); fans are asked to keep an eye on the Xbox Australia/New Zealand Facebook Page for more information as well as a link to the Eventbrite page from whence tickets can be obtained – and they are expected to go quickly when announced.

The shanties will be broadcast live via Microsoft Australia’s Mixer, Facebook and Twitch channels during the weekend of March 24 and 25 from 10am-6pm AEDT each day, allowing others to join in on the adventure.

“Sea of Thieves is already such an immersive game by design, so it’s only fitting we give fans the chance to get their very own shanties from a real-life pirate band,” he said.

“We’re really looking forward to seeing and hearing the tales of adventure on high seas, shanties and treasured stories created between players and the band.”

“With Sea of Thieves, you can join your friends, assemble your crew and become a Pirate Legend, and Xbox Play Anywhere and cross-play ensure you’ll be sailing with friends regardless of your platform of choice.

“For a lucky few, their voyages will be accompanied by the dulcet tones of their very own pirate shanties describing their adventures, courtesy of Captain Hellfire and the Wretched Brethren.”