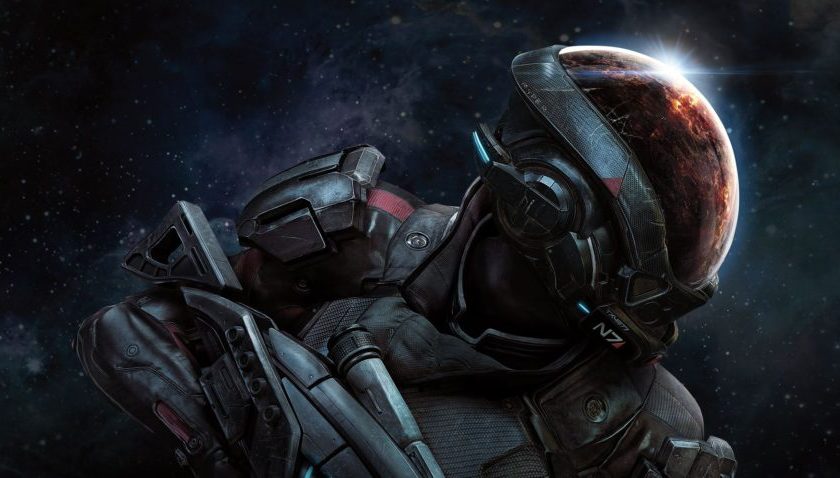 An unfortunate trend in this day and age is the release of broken and buggy games. It seems there isn’t a month that goes by without at least one anticipated title being released in a busted state. But all is not lost and with the wonder of the internet, a great game is often only some time and a patch away. This is where “As Time Goes By” comes in. We look at these once broken games a few months on and let you know if they are now worth your time, helping you decide once and for all if the game is finally something to be purchased or a title to be forgotten forever.

Ahh, Andromeda, a game many consider the greatest disappointment of the generation. It came out with a huge amount of expectations from a ravenous gaming public but it just failed to deliver. The fact it launched as a buggy mess of dodgy animations and graphical glitches didn’t help matters and the gameplay just felt dated after the RPG mastery of The Witcher 3. Bioware felt the blueprint they used for Dragon Age: Inquisition would be the perfect fit for Mass Effect’s latest title, but it just created unnecessary busy work that didn’t feel at home in the Sci/Fi setting.

But what surprised me when I went back to the game after not playing it for over 12 months was how much fun I had. Thanks to numerous patches, the worst of the animation problems and graphical glitches are gone. It will never be a perfect example of animation but it is serviceable and no longer an embarrassment. The improved presentation aspects continued throughout the game with little touches and upgrades to existing systems. All of which made the game a better one than when it came out.

Combat in the game has always been great and that is still the case now, but the actual adventuring can be a little tedious. Thankfully though, 100% completion is not needed to be able to finish the game, far from it. I had heaps of quests left when I finished the game, too many to count, and my character was more than strong enough for the final levels and boss battles. This all means that players can feel free to ignore the tedious fetch quests and boring “find X” missions. By ignoring this filler, the game is significantly better as the main missions and major side quests are all of a much higher quality and some of them are even exceptional.

I think that Mass Effect: Andromeda was a victim of its own hype more than anything. People were expecting the perfect space-faring adventure but when the game came out and it was significantly flawed, people were put off, which is 100% fair. But in saying that, the game while flawed, is still quite a solid experience. There is a lot of fun to be had and now the developers have put out a significant amount of patches to fix the big issues, it runs well without any hiccups. The other bonus now is because the public turned on the game so much, it has been heavily discounted. I have seen it available for as little as $10 and I can tell you there is easily more than $10 worth of entertainment here.

Mass Effect: Andromeda is not the amazing game we were expecting, but away from the hype, it is still an entertaining, if flawed, Space RPG that offers hours of enjoyment for those that give it a shot. In the quiet release months of July and August, a nice big RPG is always a great way to fill the cold days and Mass Effect: Andromeda certainly fits the bill.