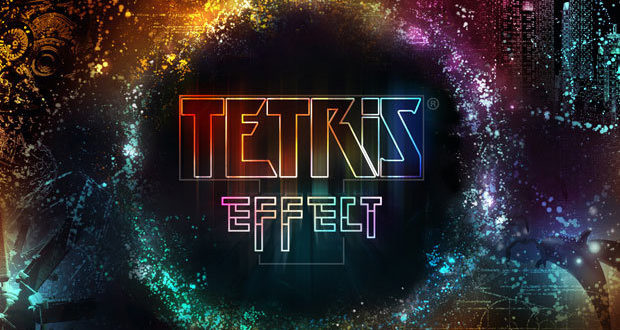 Brace for the Tetris Effect

For those who have been systematically/madly stacking their grocery bags in the back of their cars, you no longer need to worry. Tetris is still a thing in 2018.

However, it has morphed into a slightly different thing.

Built by the team behind Rez Infinite and Lumines, we see little evidence of the multi-player or battle modes in recent interactions and are instead treated to a more immersive experience. This is because this is Tetris Effect – appropriately named after a 2000 study by Stickgold et al. that proposed a differentiation between Tetris memory and general memory, marking more of an interaction with procedural memory.

The trailer shows a game that is a bit more than cubes and Korobeiniki – players are treated to more than 30 backdrops together with music, characters, and animations that have been customised for each level. Each action triggers one of these elements to come alive, dancing or celebrating your achievements with you. You can see why this game would be at home on Playstation VR, but this game will also land on PS4 for those of us who just can’t get that motion sickness under control. Tetris Effect promises full HD for standard PS4 users, and 4K/60 FPS on the Playstation Pro.

While the initial trailer does a lot for building hype around the psychological (or even philosophical) premise, there is a shade of burnout over yet another Tetris offering in a market that was so saturated in the past by these games on handheld devices. To alleviate some hesitation, Sony Interactive Entertainment is promising a return of fan-favourite modes Marathon, Ultra and Sprint, plus original modes to be announced as part of E3. One hinted mode allows players to “stop time”, which will be interesting to see in action.

Keep up with E3 announcements, gameplay and commentary on the Player 2 E3 2018 Hub!