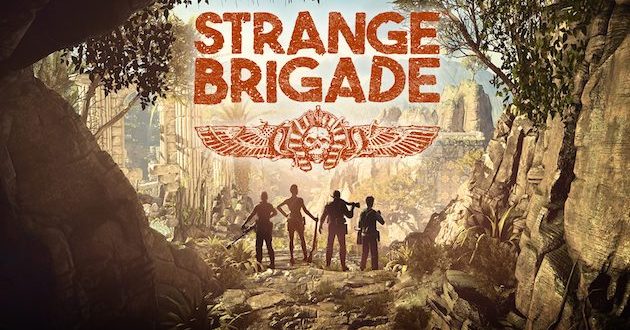 While Strange Brigade hasn’t been on my radar up to this point, this trailer certainly makes it look like something the Player2 Crew could get behind for an episode of Player2 Plays or even our annual Charity Stream.

Strange Brigade promises a thrilling campaign playable solo or in co-op for 2-4 players and will launch for Steam, PS4 and Xbox One on the 28th of August 2018.