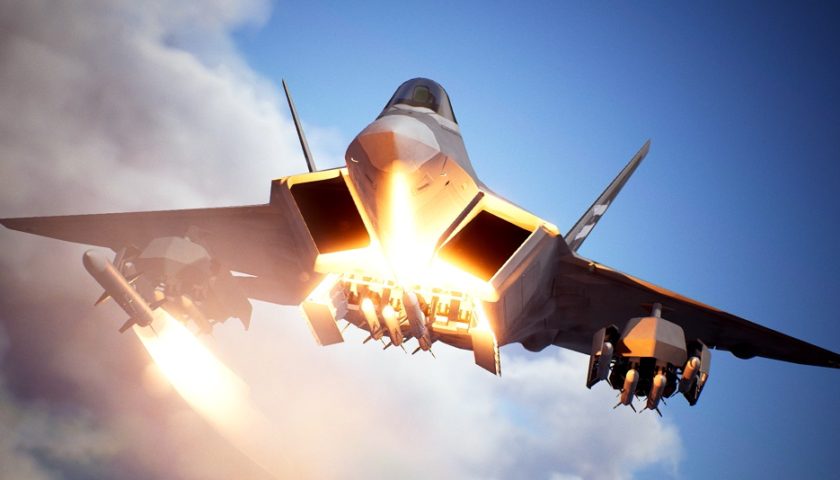 Bandai Namco has announced that Ace Combat 7, the long-anticipated and even longer gestating flight sim, now finally has a release date. The game will be arriving on PS4 and Xbox One on January 18th, while PC players will have access via Steam on February 1st 2018.

The Ace Combat 7 story revolves around the Second Usean Continental War, following an attack by an army of pilotless jets. Players will find themselves part of the Penitentiary Unit, a military force formed entirely of criminals – and therefore disposable – who have been tasked with defending against this new threat.

New weapons and flight controls are included while the brand director of the franchise, Kazutoki Kono stated “The team and I have been working diligently to produce an experience that will add another action-packed chapter to the ACE COMBAT franchise, but more importantly, be worthy of your time. Thank you all once again for your patience, support, and continued enthusiasm, and we’ll see you in the skies soon”

The seventh entry in the franchise has ties with the third and fourth entries but we’re sure to learn more as GamesCom and the year continues to progress. Be sure to click back to Player2.net.au for more as it breaks.