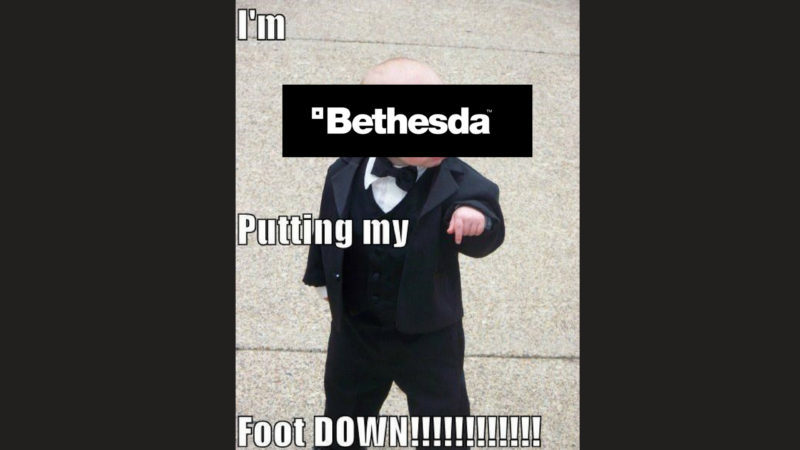 Cross-play has been a major talking point in the gaming industry for several months and Sony has had the gauntlet thrown down to them by Bethesda with the company putting their foot down with regards to the contentious issue. Join Paul in The Insider.