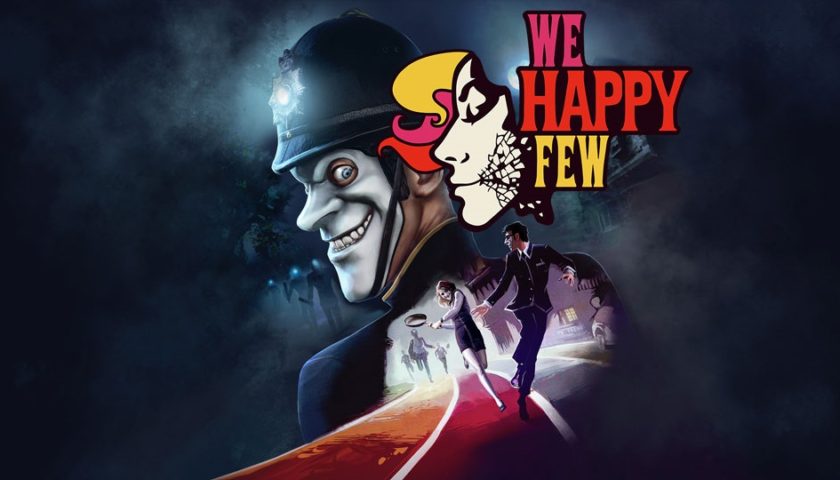 I knew nothing about We Happy Few other than that it was apparently a survival game or something. The first hour or so really grabbed me and I started to look forward to a stealth-heavy, BioShocky adventure. The alternative history storyline is quite smart and the idea of an entire city kept “happy” by a drug just to forget the horrors of their past defeat/deeds is ripe territory to tell some truly emotional stories.

Sadly, the attached gameplay fails to align with the concept, instead landing with flaccid stealth sections, woeful AI, frustrating forced combat, an unexciting loot system,  and just downright boring missions. I wanted to like it, I wanted to push through, but as the hours built up, playing We Happy Few started to feel like wading through deepening mud, the muck building up against me and forcing me to stop. With no incentive to keep going apart from the game’s truly impressive voice recordings, it became clear that We Happy Few is not worth the effort. Perhaps time will iron out many of the issues as this still feels like a living document being tweaked by the creators. But as a paid game at retail, it’s just not good enough to recommend.