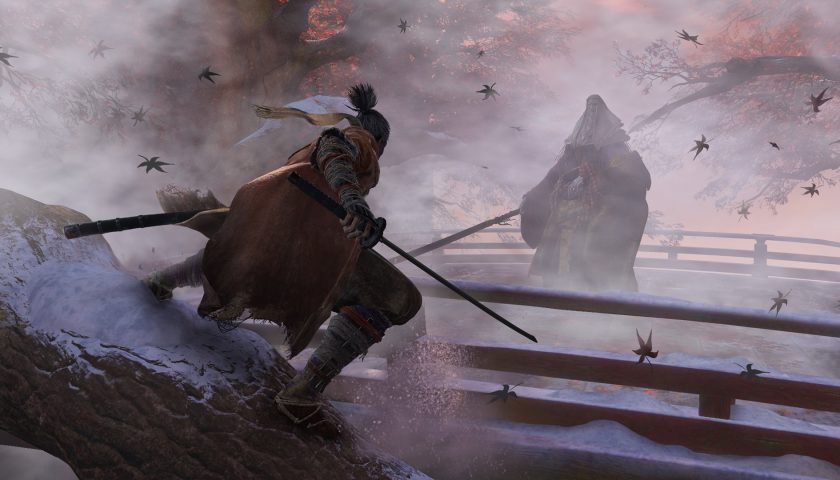 It is that time of year again, the time for Matt to gaze into the future and think about some of the big titles coming our way in 2019. This year is looking particularly good for those that like a little action and adventure.

The Most Anticipated Action/Adventure Titles for 2019

Well, the chances are you will die more than twice with this From Software developed title. The creators of the entire “SoulsBorne” genre (and still the masters) are back with their own take on a feudal Japanese setting. Sekiro will feature the punishing, yet rewarding, gameplay that From is known for but there are a few mixers thrown in to keep things fresh as well. The most notable of those is the game will feature much more verticality, with players attacking and being attacked from a height a common occurrence. Mobility will be much more agile than previous Dark Souls titles too, you are playing as a ninja after all. Sekiro: Shadows Die Twice is coming to PS4, Xbox One and PC on the 22 of March and is sure to keep the millions of From Software fans happy for months to come.

Dante and Nero are back, this time with a mysterious character V along for the ride (It’s Virgil right? Totally Virgil). For those that haven’t been keeping up, Devil May Cry V is a direct sequel to DMC 4 and kind of forgets that the Ninja Theory developed, DmC even exists (which is a shame, I quite liked that game). There is once again a demonic threat to our world and demon hunters extraordinaire Dante and Nero are called in to save the day. I played this one at PAX and it promises to uphold the DMC tradition of crazy action and ridiculous combos. Basically, it is looking wonderful. Devil May Cry V is hitting Xbox One, PC and PS4 on the 8th of March.

I am not ashamed to say I love the Gears franchise. I still think Gears 4 is one of the best titles on the Xbox One and horde modes are my favourite way to play with others. So I must say I am very keen to get my chainsaw on with Gears 5. This younger group of Gears are much more fleshed out than their seniors and the story has me much more invested. I don’t expect this game to change the world with innovation, but I do expect a rollicking bloody time with a high level of polish and some cracking multiplayer and there is nothing wrong with that at all. Gears 5 will probably be Microsoft’s biggie in the holidays so expect it to hit PC and Xbox One around October.

The classic is coming back and it isn’t some half-hearted effort either. Resident Evil 2 is getting the all-singing, all-dancing remake treatment and fans everywhere are itching to get back to Raccoon City for another round of Zombie infested horror. The Resident Evil 2 remaster is looking fantastic, redoing the entire game from the ground up. In the process, those nasty relics of yesteryear’s games are being removed and modern expectations are being satisfied. Honestly, it looks like Capcom is doing an amazing job with this one and fans, both new and old, should be lining up to get their hands on this when it comes to PC, Xbox One and PS4 on the 25th of January.

Surely this is the year we finally get to play the second part of Ellie’s story. Sony has been teasing this one for so long now I feel like if it doesn’t come out this year it will probably enter dread meme territory. Whenever it does hit, there is no doubt that this is going to be an amazing game, one that likely causes a few tears along the way. The one question I have is, is the game actually necessary. The first game felt like it ended on a perfect note, so will this sequel lessen the impact of the first game or add to it? I have faith in Naughty Dog, but it is still a worry I have. The Last of Us: Part 2, if it is to come out, will be Sony’s tentpole release in the holiday season so expect it in November.