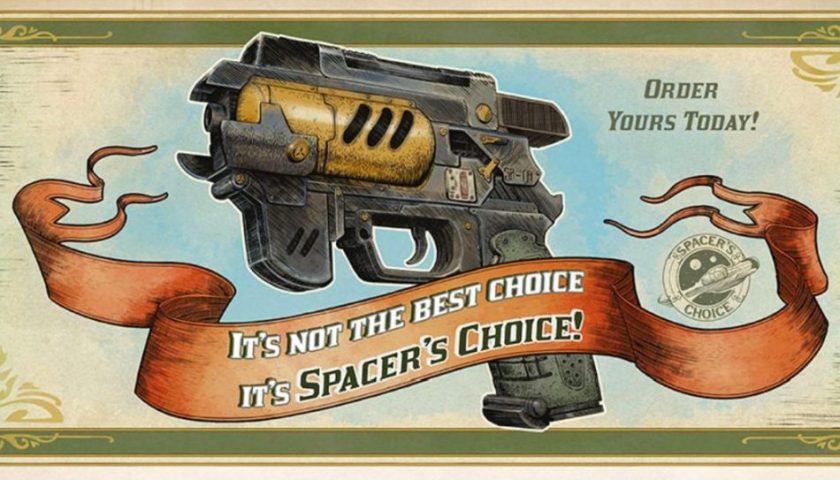 It is that time of year again, the time for Matt to gaze into the future and think about some of the big titles coming our way in 2019. Fancy playing a role? Well, these are are 2019 titles that will allow you to do just that.

The Most Anticipated RPGs Titles for 2019

Talk about shock announcements, the Ultimate Alliance franchise was long thought dead by many but now we know that is not the case. The surprises didn’t end with the announcement though, not only is the game actually a real thing, but it is being developed by Ninja Theory as a Switch exclusive. As a superhero take on classic isometric arcade RPG title, the Ultimate Alliance (and X-men legends before that) games have always been a fun franchise with solid mechanics and addictive gameplay. With such a solid developer behind the third entry, there is no reason to think that this title will be anything different. Superhero fans can expect this one to hit Nintendo’s portable show stealer in the second half of the year.

The Wasteland franchise has had an interesting road, to say the least. The first game, released in the ’80s, is largely considered the blueprint for the original Fallout games, the franchise was then put on hold until the kickstarted sequel hit in 2014. Now we have Wasteland 3, which was also kickstarted, coming to PC and consoles this year. I have high hopes for this one, with Brian Fargo and his team having sorted most of the kinks out in Wasteland 2, I think this will be a cracking tactical RPG experience. It is worth noting that this is likely the last time that PS4 owners will get to experience an Inexile game, as the development studio was bought out by Microsoft late last year. Baring any problems expect to see Wasteland 3 hit consoles and PC mid-year.

What needs to be said about a game that has been in development for this long. I can’t help but feel underwhelmed by what I have seen of this title so far, but then again I am not the target audience. Micky, Goofy and Donald are once again helping out a guy with a big key to save the universe from… look I don’t know and I am not sure that even the most hardcore of fans can tell what is going on anymore. Just expect some JRPG action set in a highly polished Disney themed world. I have no doubt that this game will be a massive hit, the magic of Disney is eternal after all. Kingdom Hearts 3 is hitting on the 25 of January for PS4 and Xbox One.

Stealing the show at The Game Awards, The Outer Worlds is the next title from Pillars of Eternity and Fallout: New Vegas developers Obsidian. The game is a sci-fi title with shades of Firefly, Fallout and even Bioshock evident in the first trailer. The game looks fantastic and with the trademark Obsidian dark humour and story-telling chops on display, I think it is safe to say that every RPG fan is going to want to take a good long look at this one. Just like Wasteland 3, this is probably the last time we will see an Obsidian game on the PS4 as they have also joined the Microsoft group of developers going forward. I can’t see this title landing before the holiday rush 2019, so expect it around October if delays don’t force it into 2020. The Outer Worlds is coming to PC, Xbox One and PS4.

This is a hard one to categorise, though I feel it fits into RPG best. Ancestors is the newest game from Assassin’s Creed creator Patrice Desilets and his new studio Panache Digital Games. The game will see players take the role of early man as they fight for survival in a harsh world. Honestly, this one looks like it could be the greatest game ever or it could be an absolute bomb. I feel like there will be no middle ground here. That being said, I can’t fault the ambition of the title and if it nails what it sets out to do, this could be one of the most intriguing titles of the second half of the year. Ancestors: The Humankind Odyssey is coming to PS4, Xbox One and PC.