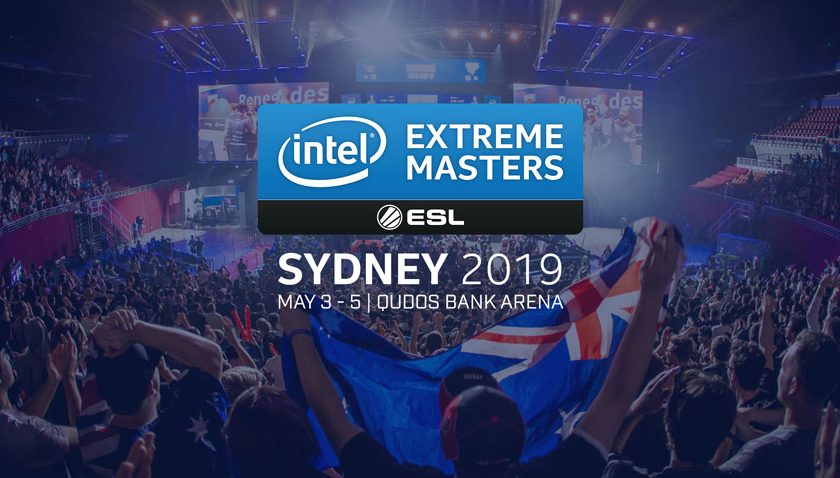 The Intel Extreme Masters (IEM) Sydney 2019 esports tournament is less than two months away which means excitement (and promotion) for the event are starting to ramp up. From May 3-5, some of the best CS:GO teams in the world will compete for a US$250,000 prize pool at the Qudos Bank Arena. With MIBR, local favourites Renegades and IEM Sydney 2018 winners FaZE Clan already confirmed for the event, ESL have announced that Ninjas in Pyjamas (NiP) and Team Liquid will round out the roster, both making their first Australian appearances.

“Aussie fans will welcome Team Liquid and NiP when they take the stage, and local teams will relish the opportunity to take on the biggest names in CS:GO,” said Nick Vanzetti, Senior Vice President, of ESL Asia-Pacific Japan. “IEM Sydney has become a destination for the biggest teams and match-ups, and we’re excited to host household names, as they go up against crowd favourites, the Renegades,” added Vanzetti.

There is no doubt that for fans of CS:GO, this is a must-see event given the quality of announced competitors thus far. What’s more, IEM Sydney will provide a valuable opportunity for local developing players to test their skills against titans of the CS:GO scene. Qualifiers for local teams will begin in early April with successful teams announced shortly after.

For esports to be taken seriously in Australia and continue to grow, it’s important that members of our gaming communities show support for events held locally. Player2 readers who are interested in attending IEM Sydney 2019 can find tickets on www.ticketek.com.au which come in a variety of tiers to suit different budgets.