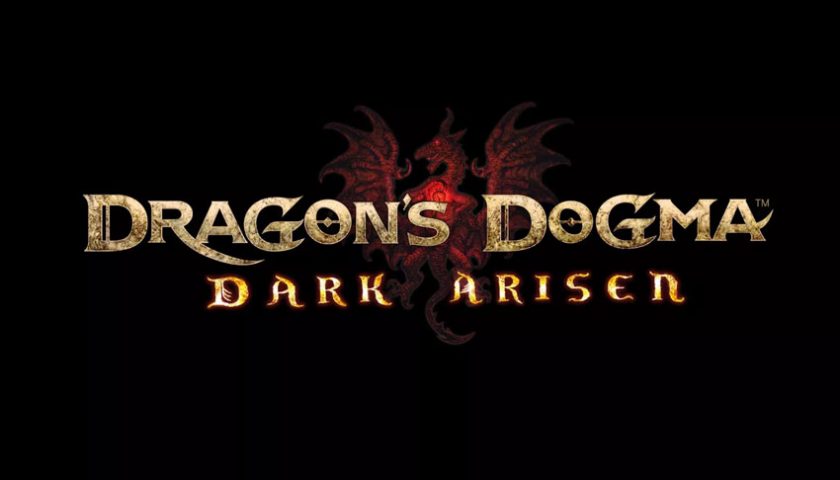 Capcom’s Dragon’s Dogma: Dark Arisen is one of my favourite games from the 360/PS3 generation and it remains a daily injustice that it has yet to receive a proper sequel. Naturally, I jumped at the chance to cover the Switch port for Player 2 and find out how the game fares many years after release. While some of the niggles I had with the original release remain, as with many Switch titles much is overridden by virtue of being able to carry the sprawling world of Gransys wherever I go.

For the uninitiated, Dragon’s Dogma: Dark Arisen is an Action-RPG developed by Capcom which took combat elements from their Monster Hunter series and mixed them with a hefty dose of Western RPG (specifically Dungeons & Dragons) theming and some story thrown in for good measure. Players take control of the ‘Arisen’, a legendary title given to those who have their hearts eaten by a dragon and survive the process. It’s major claims to fame on release was the ability to scale the impressively sized monsters and target specific areas of their body for weaknesses, as well as the Pawn System which encouraged users to create and share AI controlled party members via the internet leading to many themed characters and skimpy outfits. It was also considered fairly obtuse and received comparisons to Dark Souls at the time for failing to explain some of its systems adequately to players. This last point is somewhat divisive – I should state that I’m a massive Dragon’s Dogma apologist and find the lack of explanation for some gameplay elements adds to the experience, as it encourages discovery and engagement with the wider Dragon’s Dogma community who, thanks to the Pawn System and a particular foe that is more than a single Arisen can handle, are quite a friendly bunch.

While the storyline isn’t exactly a revelation, the combat in Dragon’s Dogma: Dark Arisen is deep and rewarding and it, alongside the desire to explore the world of Gransys, form much of the motivation to continue through to the endgame. The build variety is impressive and the robust AI of the Pawn system makes it possible to roleplay a specific character type without much detriment to the party as a whole. Feel like running as a sneaky character that dual wields daggers? Round your party out with a Warrior Pawn who swings a two-handed hammer like it’s nothing and a White Mage Pawn who can stack you with buffs and heals. It’s also easy to swap out your role in the party and your Pawns at any time so that combat can feel fresh for much longer. It’s possible to play the entire game Offline and solely use Pawns created by Capcom themselves for this purpose, but I’d advise anyone to at least spend a portion of their playthrough Online to get a full taste of what the Pawn system has to offer. One thing to keep in mind is that Hired Pawns don’t level with your character so it’s important to rotate them out every so often, otherwise they won’t be up to the task at hand. Obviously, Handheld Mode on the Switch introduces some wrinkles into the Online systems of Dragon’s Dogma and players who aren’t able to connect regularly will miss out interacting with some of these systems at their best.

The world of Gransys is large and full of nooks and crannies making it a joy for wandering adventurers to explore, with danger and excitement lurking around every corner. Be warned though that certain areas (like Bitterblack Isle) are not meant for newcomers and some enemies will be practically impossible without some levelling up and party customisation. In terms of presentation, while I can appreciate what Capcom was going for with the visual style, it is probably the area of the game that has aged most poorly, compounded by the size and resolution of the Switch screen. While performance is solid and I didn’t notice any egregious drop in frame rate even during intense battle sequences, the dull, washed out colour palette and extreme shifts in brightness and subsequent loss of visibility from day to night might put off some players. While I don’t think this is a dealbreaker, I would advise most people to boost the brightness on the in-game slider and the Switch screen itself to alleviate these issues somewhat.  I’m not joking when I say that having every member of your party equip a Lantern at night is essential unless you wish to travel in complete darkness. Texture pop-in and sudden shifts in shadow resolution are fairly frequent during Handheld Mode and still present, albeit less so, in Docked Mode. Thankfully the letterboxed presentation of the original release is absent in favour of a fullscreen presentation. As mentioned at the start of this piece however, these technical issues are offset by the marvel that is playing Dragon’s Dogma: Dark Arisen on the go.

It’s become a common trope in positive reviews for titles on the system, but more so than many games the portability option has immeasurably added to the positive feelings I have returning to Dragon’s Dogma: Dark Arisen so many years after putting it away for what I thought was the last time. While I spent a fair amount of time in Docked Mode for comparison’s sake, it performs and controls well on the Switch in Handheld Mode and is how I will continue playing it for many hours to come. The ability to jump in and out at will makes what could otherwise be an onerous experience something that slots perfectly in with my haphazard leisure time.

They’re masterworks, all, but if you’re coming over from the recent PS4/XONE release of Dragon’s Dogma: Dark Arisen then there might not be much on offer here to warrant another purchase. However, for those who missed out on this experience in the past or have fond memories of the original, this Switch port is an almost essential purchase.

Dragon’s Dogma: Dark Arisen for Switch is available in Australia exclusively from the Nintendo eShop.