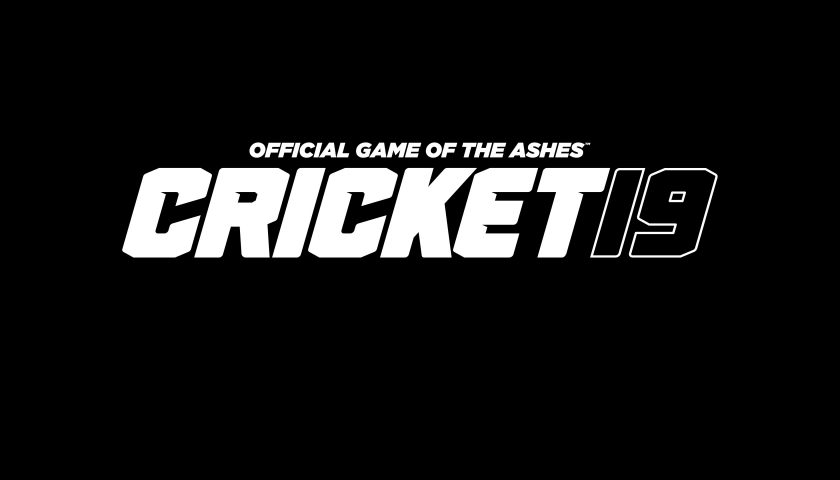 For anyone that has followed Player 2 for any length of time, the fact that a few of us quite enjoy the game of cricket should come as no surprise. Our fondness for both the real and virtual versions of the game is well documented, despite coming under criticism from our non-cricket loving brethren. So it is no surprise that I was looking forward to the latest title from perennial cricket lovers, Big Ant Studios. Cricket 19 is the latest in a series of games from the Aussie studio that aims to make cricket an enjoyable pastime on consoles, which is not an easy task. I am very pleased to report however that this is the best that virtual cricket has ever been, though there are issues that certainly need discussing before rushing out to buy.

Let’s start with the good stuff, shall we? The gameplay is wonderful. This game is clearly an evolution of the titles that have come before it, building on the platform and refining things where needed. Batting and Bowling once again have two modes, a simulation setting or a more arcade setting. I have to say that while the arcade setting is much easier to grasp, learning the simulation setting, which is essentially how batting and bowling were conducted in the early Don Bradman titles, is much more satisfying and holds more long-term appeal. The simulation mode uses analogue stick movements, similar to what is seen in sports titles like Skate or Fight Night, while the arcade mode uses simple button presses. The fact that both control schemes work brilliantly is a wonderful tick in the box for accessibility, something that cricket games have struggled with in the past.

What is most impressive to me however is the improvements in fielding. In previous titles, fielding has been, well a bit crap to be honest. Jerky animations, unresponsive AI and weird glitches plagued fielders in all the previous titles. This version has been cleaned up significantly, with fielders feeling much more responsive and less prone to wigging out. I was surprised at how much difference this makes, especially in playing the longer matches. The fact my fielders are pretty much doing what they should be doing means proper bowling and batting strategies can be used, as opposed to strategies that exploit video game AI problems. It might be a small change to casual cricket fans, but for the hardcore, it is very welcome.

There are two main ways to play Cricket ’19. The first is the career mode, where you can take a Neville nobody through grade cricket all the way to the national team. This is where the real time sink is. Starting in your local country town (even Queanbeyan is included, though I need to have a word with Big Ant about their poor stats) and working through the grades is a satisfying way to play. This year the skills and experience system has been balanced in the player’s favour. The last few years, improving skills has been a bit of a slog, but now everything has been adjusted to feel like player’s time is rewarded in a much fairer way. I can see myself playing this career mode for quite some time. The second main attraction is the Ashes themselves. Presented with much more fanfare this year, the Ashes mode simulates the upcoming test series with full licences and player likenesses. It is a love letter to one of the most revered sporting tournaments in the world and for cricket fans, it is a must play, simply to experience the virtual recreation of the big event. Along with these two modes are a host of other side attractions like customisable tournaments, online modes and the ever-present and ever excellent Cricket Academy where custom teams can be created and downloaded.

Now we get to the issues and sadly these are the same issues that have plagued the franchise since it started. The first one is batting animations. There were many instances of the batting freaking out, especially when playing sweeps and cuts, sending the ball in odd angles that treat Newton’s Laws with disregard and disrespect. Every single time this happens, the realism the game has spent so long building is thrown out. Another major recurring issue is the commentary. Once again the commentators seem flat and dull and they quite often call out the wrong names or even the wrong umpire decisions. In more than one occasion I clean bowled the opposition only to have the commentators tell me what a wonderful catch the wicketkeeper took.  Now, these issues, in the scheme of a single game, are easy to forgive, but the fact I have been forgiving the very same problems in every single Cricket title from Big Ant is starting to wear thin. At some point, these problems need to be addressed and not ignored. Especially when the games are being released every two years. At this stage, it is not turning me off the game, but I can’t imagine I will be very impressed if, in two years, I am writing about the same problems once again.

Graphically the game is a bit of a mixed bag. The licenced stadiums and players all look great, with plenty of detail and a noticeable improvement on the last version of the game. Random, club-level players and grounds don’t fare so well, with dull, featureless backgrounds and bland, plastic looking faces. There is nothing that ruins the game, but it is clear that most of the graphics budget (understandably) was spent on recreating the real-life players and locations. Sound design is solid (apart from the commentary of course) with some rather nice ambient sounds in the club grounds and appropriately reacting crowds during the big matches.

With Cricket ’19, Big Ant has once again released a high-quality cricket title that is likely to keep fans invested until the next version. Sadly it is held back by a lack of polish in areas that have always shown a lack of polish, so the hope for these problems ever being fixed is fading. But that being said this is a great game and well worth your time with improvements both big and small over the previous version. Perhaps the biggest compliment I can give Big Ant is that even though they are essentially competing against themselves, they never fail to improve on their past work and Cricket ’19 is no exception.