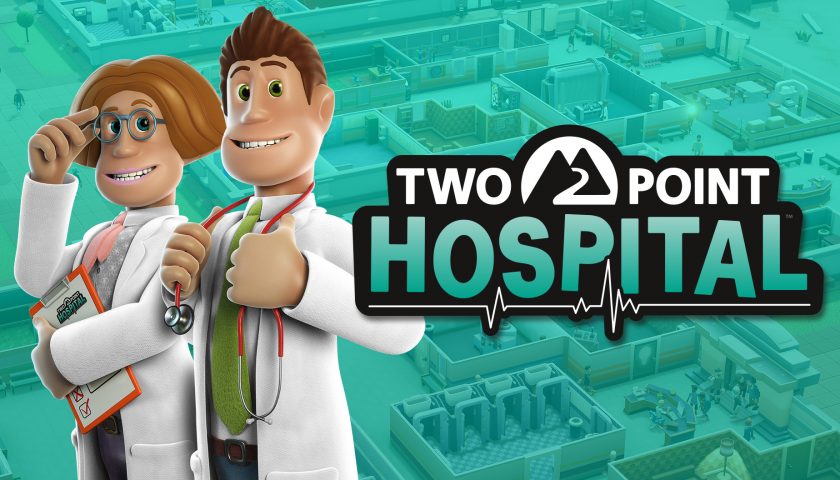 Two Point Hospital Opens its Doors to Illnesses on Consoles

Do you have a serious case of Lightheadedness? Perhaps a touch of Cotton Mouth? Or maybe you find yourself with what appears to be a dose of Mock Star? Well fear not sick person, your cure is coming. Two Point Hospital, the excellent hospital-based strategy title (and spiritual successor to Theme Hospital) from last year is coming to a console near you late 2019.

Coming with all the content from the PC version, including the two expansions, along with a redesigned UI to make life on a console a bit easier, Two Point Hospital will allow players to diagnose, cure and profit from a range of illnesses, conditions and inflictions from the comfort of your custom designed hospital. Just try to not let people die and get haunted as a result.

Two Point Hospital will be coming to PS4, Xbox One and Switch in the latter part of the year. In the meantime check out this episode of P2 Plays to get an idea of what’s in store when it launches.